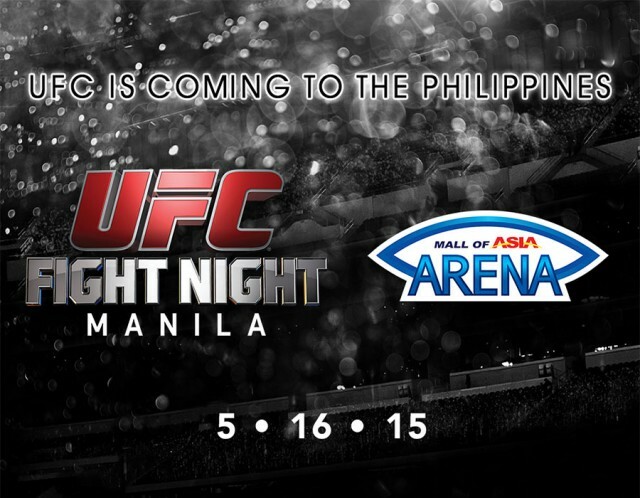 Two new bouts have been added to the May 16 UFC event held in Manila, Philippines.

Two New Fights Added for Event in The Philippines

It has been announced that Gegard Mousasi will face Costas Philippou in a middleweight clash, while Hyun Gyu Lim will face Neil Magny in the welterweight division.

Mousasi (36-5-2) is fresh off a Performance of the Night Bonus, when he stopped Dan Henderson in the first round at the UFC on Fox card from Sweden.

Philippou (13-4, 1 NC) will be fighting for the first time in a year. His last fight was a stoppage of Lorenz Larkin that put an end to his two fight losing streak, he was scheduled to fight Uriah Hall in January, but pulled out due to an injury.

Magny (14-3) will look to improve his six fight win streak.  Magny had an impressive outing in his last fight, scoring a submission win over Kiichi Kunimoto at UFC Fight Night – Henderson vs. Thatch fight card. His opponent, Lim (13-4-1) is coming off a TKO of Takenori Sato.  Known as “The Ace” Lim has only been beaten once since 2009, a Fight of the Night brawl with Tarec Saffiedine.

The event will be headlined between Frankie Edgar and Urijah Faber in a featherweight affair.