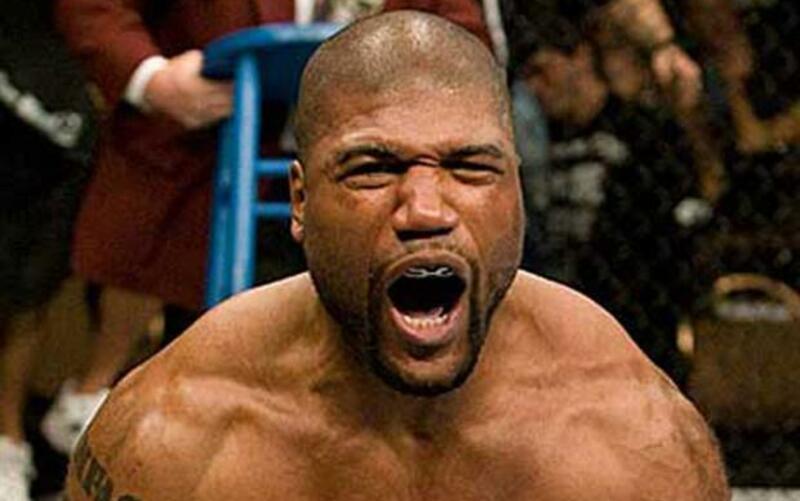 After two years and a court case away from the UFC, Quinton “Rampage” Jackson returned to the Octagon to take on Fabio Maldonado at UFC 186 at the Bell Centre in Montreal, QC. In a fight designed to showcase Jackson and distract from the ongoing legal battle surrounding his contract status, “Rampage” pulled out some of his old Muay Thai clinchwork and threw a spinning kick at the iron-chinned Brazilian. The fight itself was what everyone expected, for better or for worse. The end result was Jackson taking home a Unanimous Decision victory.