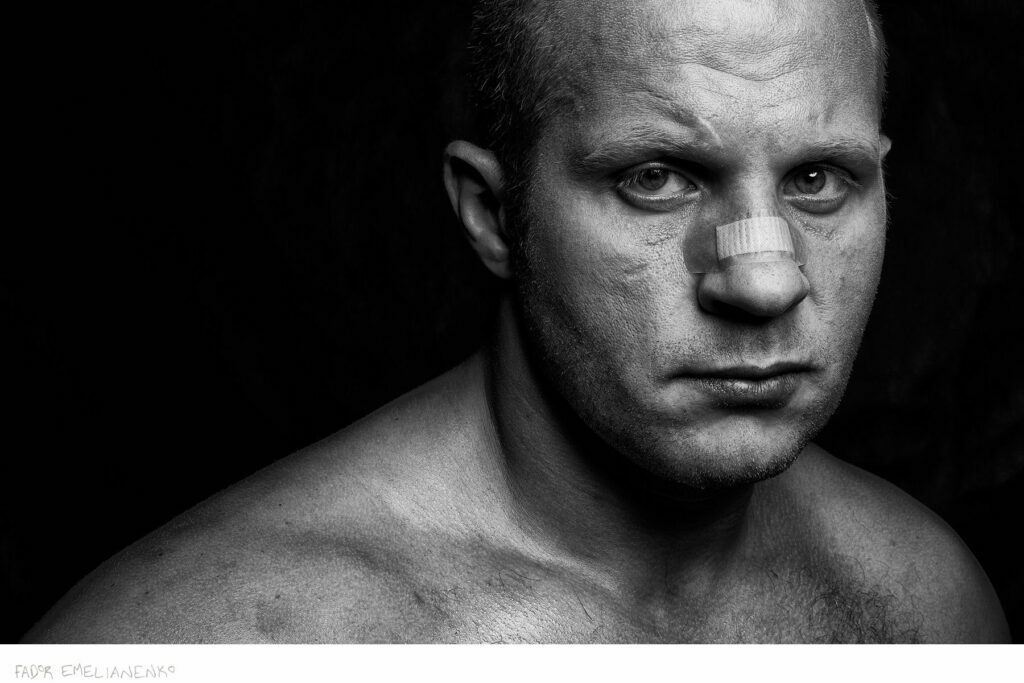 The bout was announced during a RIZIN FF press conference in Japan.

Emelianenko (34-4, 1NC) is widely regarded as the greatest heavyweight the sport has ever seen. Some even consider him the greatest fighter of all time, period. He retired in 2012 when he knocked out fellow heavyweight great Pedro Rizzo. Prior to this he had finished Satoshi Ishii and defeated Jeff Monson by decision. Before the three-fight win streak he had a disappointing 1-3 run in the Strikeforce cage. He has wins over multiple former UFC champions including Rizzo, Sylvia, Coleman, Nogueira and Arlovski, who is still a very big player in the UFC’s heavyweight division today.

Singh (2-0, 40-10 KB) is the current DEEP Megaton Champion after stopping Carlos Toyota at DEEP 73 in October. Though young into his MMA career, 28-year-old Jaideep Singh has 51 fights in professional kickboxing and he has won 40 of them. Perhaps his biggest win ever is his huge upset KO over Sergei Kharitonov in the K1 2010 GP. In preparation for his NYE bout he is working with Rudimar Fedrigo at Chute Boxe as well as kickboxing legend Peter Aerts.

Rizin Fighting Federation hits Saitama, Japan for an event that spans from December 29 to December 31. Rizin will co-promote with multiple mixed martial arts organization, including Bellator MMA. The three-day stretch of action in Saitama will be capped off with Fedor Emelianenko vs. Jaideep Singh.