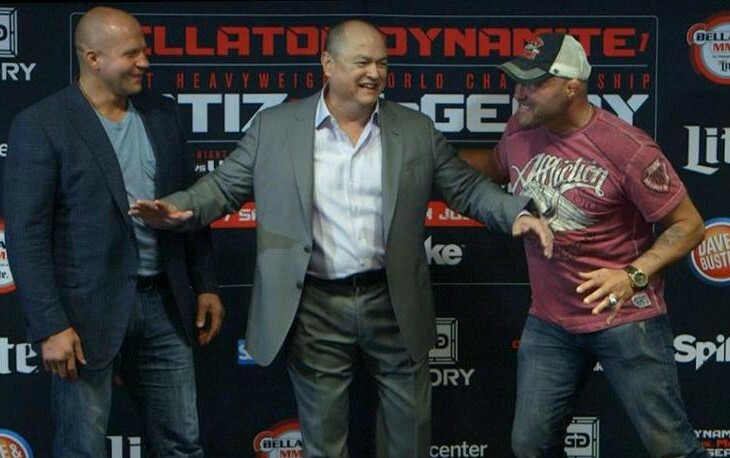 After another fan questioned just how hard they tried when numerous fighters had thrown their name into the hat, Fedor’s reps explained again.

So following initial fan backlash, we nearly had the fight people have been wanting to see for over a decade. Regardless, props to Randy Couture for knowing his body was no longer in fight-shape, even though there was likely serious money to be made here.