MMA judges are scoring too many 10-9 rounds 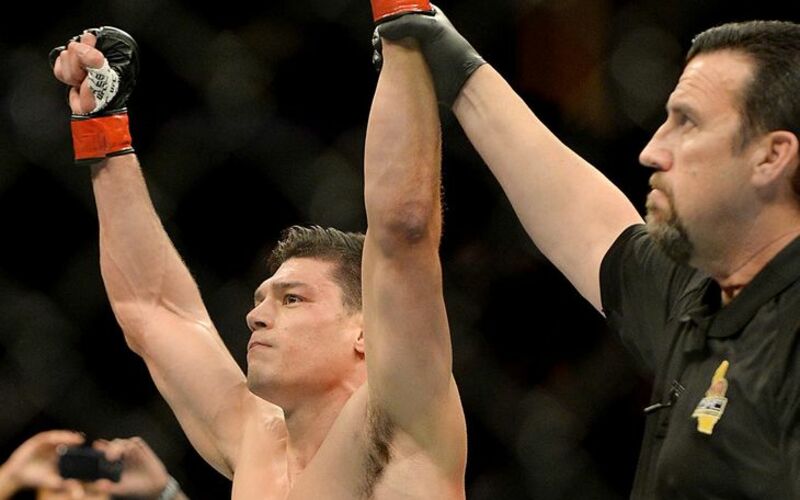 Over the holiday weekend, an Ask Me Anything on Twitter spawned a discussion about whether the ten-point must system is appropriate for MMA. (Used correctly, the ten-point must system does as well a job [if not better] than any other system that’s been used or proposed.) This led to a thought about just how many rounds are scored 10-9 in MMA. Thanks to the invaluable MMA Decisions we now have a (very good) estimate: 96.4%.

MMA judges are scoring too many 10-9 rounds

Maybe that’s intuitive to you. (I figured the number was somewhere in the 95% range, give or take a few percentage points.) Judges use 10-9s almost exclusively, even if there seems to be a recent (and minor) trend towards increased use of the 10-8. (This may not be a trend at all. I could be reading too much into recent scores and/or noticing more 10-8s then there actually are.)

Simply, 96.4% is too much. Far too much. Obviously, we’d expect gradation between each score (i.e., we should expect some 10-9s to be more dominant than others), but there’s no reason that the spectrum of 10-9 rounds should encompass such a vast percentage of all rounds.

Round score distribution should look more like this. Let’s assume we have perfect information, and with this perfect information, we create a metric called Domination which precisely measures the advantage one fighter had over another in a round. For simplicity’s sake, Domination is measured on a scale of -50 to 50 with the extremes being the most dominant possible round for Fighter 1 and Fighter 2, respectively. (Zero would be a draw.) So, the interval between -32 and 32 would be all the 10-9 rounds, the intervals -47.5 t0 -32 and 32 to 47.5 would be all the 10-8 rounds, and the rest would be scored 10-7.

In practice, it’s unlikely we would see round scores fall into this distribution, because scores are only reported for fights that go the distance. (The media will often report scores for fights that have been finished, though I don’t know any site that tracks them.) As a result, you’d expect the distribution to be somewhat skewed given that those fights would often have a greater share of 10-8s and 10-7s.

Which partly explains the lack of 10-7s historically. The oft-cited example is Forrest Petz’s victory over Sammy Morgan in 2006. Judge Marcos Rosales turned in a 30-23 card, which very likely has one 10-7 round and could conceivably have two. But then we have the draw between Gray Maynard and Frankie Edgar at UFC 125. Maynard knocked down Edgar, violently, three times in round one. Yet, each of the three judges – Patricia Morse Jarman, Glenn Trowbridge, and Rosales – scored the round 10-8. Had Morse Jarman scored the first round 10-7, Maynard would have won a split decision and changed the course of his career and the lightweight division.

As long as imperfect humans continue using imperfect information, MMA will always have a debate on whether a certain round should have been score 10-9 or 10-8. But that doesn’t change the fact that judges are scoring too many rounds 10-9.