This main event featured The Ultimate Fighter 3 tournament winner Michael Bisping facing off against the Japanese judoka practitioner Yoshihiro Akiyama in a fight contested at the UFC middleweight limit of 185 pounds . Michael Bisping sought to defeat Akiyama in his home country in the hope of moving closer to the UFC Middleweight Championship picture.  Additionally, Bisping looked to maintain his perfect record in Europe, having only ever been defeated in the United States and Australia.  Watch this upcoming weekend as Micheal “The Count” Bisping takes on the legendary Anderson Silva at Fight Night London on Feb. 27. 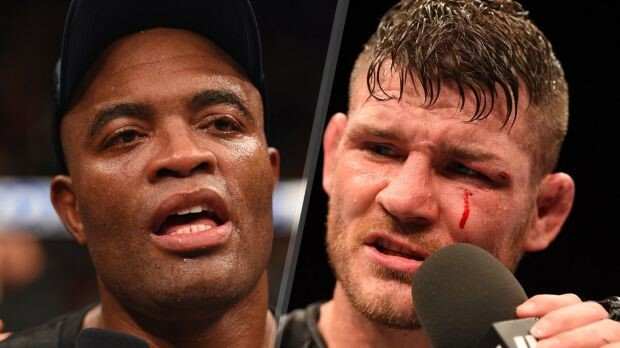