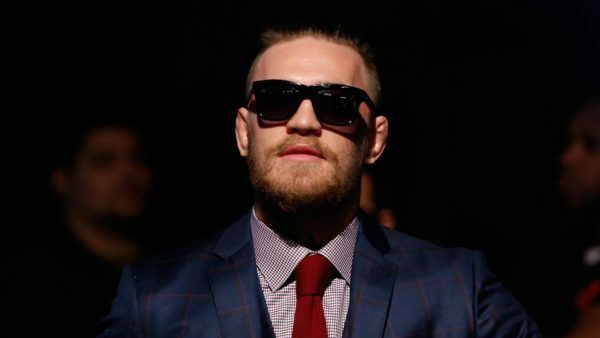 UFC 196 is finally upon us at the fight mecca of the world — The MGM Grand Garden Arena in Las Vegas, Nevada.

In the main event Conor McGregor makes the move up to 170-pounds to take on Nate Diaz, who replaced his initial opponent Rafael dos Anjos. The women’s bantamweight championship is up for grabs in the co-main event, as champion Holly Holm takes on the always dangerous Miesha Tate.

Check out the full results below.