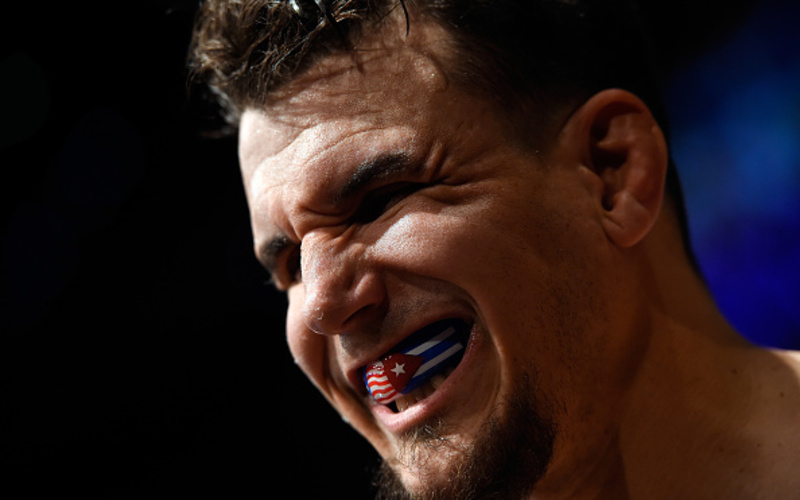 UFC heavyweight veteran and former Heavyweight Champion, Frank Mir earned his second consecutive first round knockout when he knocked out Todd Duffee in July of 2015. Don’t miss Mir vs Hunt in the main event at Fight Night Brisbane on March 19.