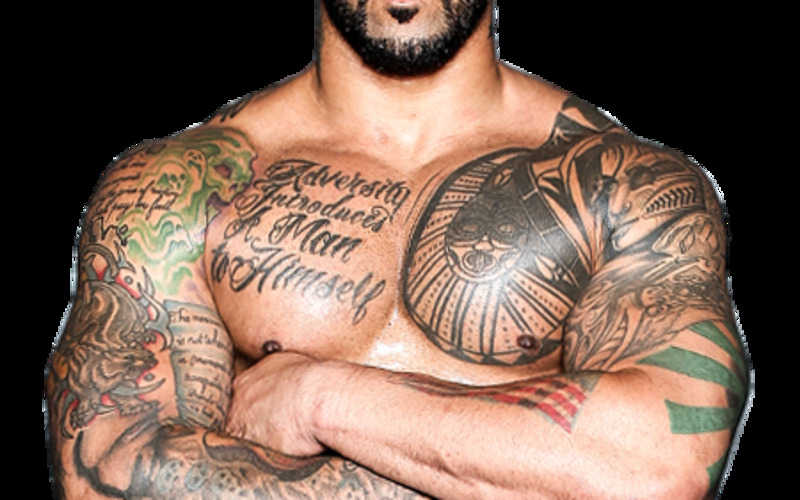 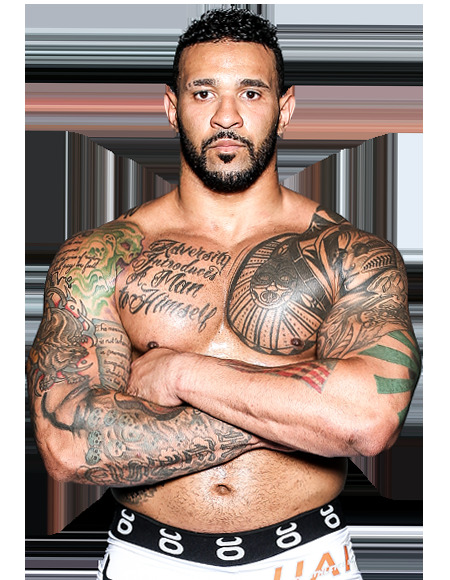 Hood of Chicago, Ill. has been tabbed to make his promotional debut against an opponent to be announced soon, at the WSOF31: Ivanov vs. Copeland world heavyweight championship event at Foxwoods Resort Casino in Mashantucket, Conn. on Friday, June 17, live on NBCSN at 9 p.m. ET/6 p.m. PT.

“We are thrilled to welcome Shawn Jordan and Lorenzo Hood to our ever-growing roster of world-class athletes, and look forward to seeing both of them compete in our heavyweight division soon,” said World Series of Fighting President Ray Sefo.

A two-time veteran of the now-defunct Strikeforce, and a four-time veteran of Bellator action, Jordan has earned 14 of his 18 career victories by way of (T)KO, and another 3 via submission.

The 6-foot-3, 27-year-old Hood, a former professional football player turned MMA wrecking machine, has earned all 9 of his professional career victories to date by way of (T)KO inside the first round of action.

After an aggressive debut year in 2009 in which he competed 7 times and amassed a near-perfect record of 6-1, Hood walked away from the fight world for a span of 5 years to play defensive lineman in the Arena Football League and Canadian Football League, eventually returning to the cage in 2014.