The UFC weight-cutting guidelines are great for the UFC 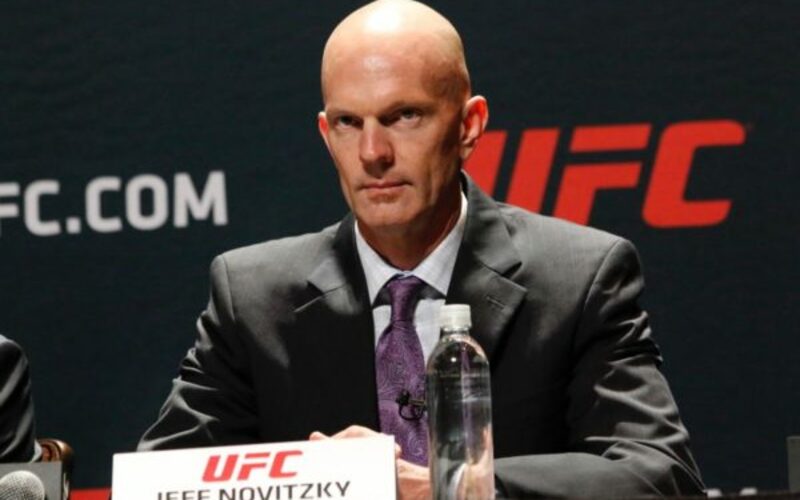 Earlier this week, the UFC announced they will institute new weight-cutting guidelines in July. Fighters must now weigh within eight percent of their target weight the Tuesday before a fight. The promotion will monitor fighters who fail the weight check, and fighters who “show signs of being dehydrated” risk being pulled from their fight.

The UFC weight-cutting guidelines are great for the UFC

The UFC’s decision comes after the sport has seen multiple fighters die in the past few years following extreme weight cuts. Nova Uniao flyweight Leandro Souza passed out and died cutting the last two pounds for a Shooto Brazil bout in 2013. More recently, flyweight Yang Jian Bing passed away after his weight cut for the ONE FC’s year-end show. The latter’s death led to ONE FC instituting their own weigh-in guidelines.

It’s hard to argue that the UFC is acting altruistically here. It’s important to remember that just last year the UFC offered a career lightweight a featherweight fight against one of their top prospects on 13 days’ notice. That fighter, Paul Redmond, attempted to cut 36 pounds in 13 days. He failed, weighing in at 149 pounds. Instead, the promotion want to avoid the PR fiasco of a fighter dying because of a weight cutting complication. In addition, better hydrated fighters, in theory, should produce a higher quality product in the cage.

Even given that, though, it seems as if this is a case where the promotion’s interest align with the fighters. The UFC taking a greater interest in their fighter’s health should reduce the (already low) probability of one of their fighters meeting the same fate as Souza or Bing and could potentially reduce whatever long-term, cumulative consequences of cutting weight two to four times a year. (It should also be noted that the UFC has taken the unique step of offering approved food and beverages at weigh-ins and on fight night, which is unequivocally a positive development.)

But these new guidelines have not come with universal praise from fighters. Former UFC fighter Jason High noted on Twitter that he often weighs more than 10% of his target rate the Tuesday before a fight by design. Bloody Elbow’s Iain Kidd added that fighters often “water load” on Tuesday, holding up to two gallons (or 16 pounds) of extra water weight.

This leads to the problem with the UFC’s new guidelines: Like the Reebok and USADA deals, they’ve been instituted without collective fighter input. Both of those deals also had the appearance of the UFC looking out for its fighters, and both of those deals have significant issues. The UFC wildly underestimated the value of fighters’ sponsorship deals and wound up giving Reebok a sweetheart deal (which has since been bungled at almost every step). The USADA deal may have gone over better (depending on your estimate of how many fighters are doping), but it came with caveats like fighters having to keep USADA informed of their whereabouts at all times and the IV ban (which also influenced these weight-cutting guidelines).