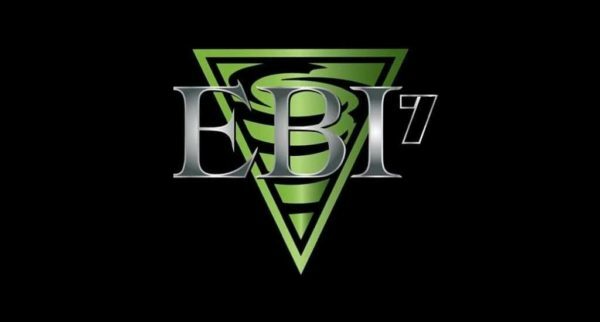 If you are a grappling fan, then this weekend is a dream come true for you. Things kick off Saturday night with EBI 7, which airs live on UFC Fight Pass and we will have live results for you all evening long.

The featherweight crown is up for grabs, which is currently held by the leg lock king, Eddie Cummings.

As always, the Eddie Bravo Invitational goes down live from The Orpheum in Los Angeles, California.

The pace of the event is fast and furious, so if you aren’t able to watch live, results will begin flowing in just after 7 p.m. PT.