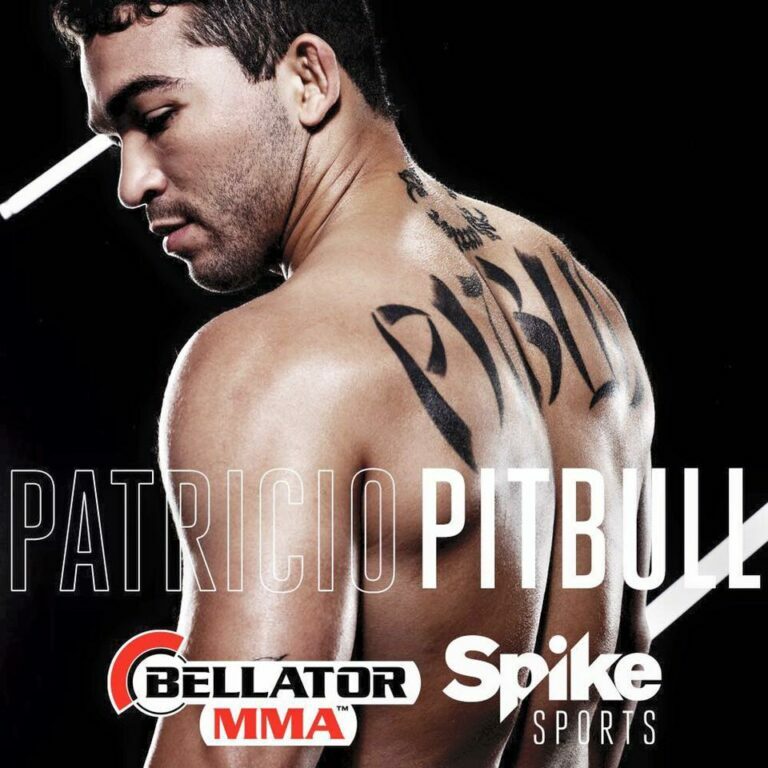 Freire (25-3) rebounded from his title loss to Straus in November of 2015 with a second-round submission win over Henry Corrales at Bellator 153 on April 22. ‘Pitbull‘ is one of Bellator MMA’s mainstay fighters, with 16 of his 28 professional fights taking place in the promotion since debuting at Bellator 15 in April of 2010, exactly 5 years to the day that he picked up his most recent victory.

Henderson (23-6) shocked the world when he announced him signing with Bellator MMA on February 1 while riding a two-fight win streak in the UFC. Much like Freire, he also had his most recent outing at Bellator 153 in April. It was his debut and he challenged the surging Russian welterweight champion Andrey Koreshkov, who went on to win a pretty one-sided unanimous decision win. Prior to this he had been under the ZUFFA banner for about 6 years, competing in WEC and UFC, picking up the lightweight titles in both promotions.

This bout will be held in the lightweight division. Freire will be moving up a division, and Henderson will be moving back down to the division where he spent most of his career.

Bellator 160 will be held on August 26 at the Honda Center in Anaheim, California. No other fights have been announced for the event, but on that same night in the same venue Premier Boxing Champions will host an event which will be headlined by welterweights Robert Guerrero (33-4-1) and David Peralta (25-2-1)