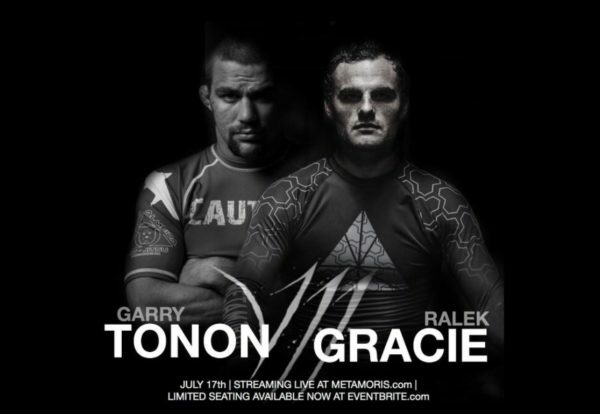 The seventh instalment of the Metamoris series goes down on Sunday evening live on PPV.

The main event is a battle between the new king Garry Tonon and a longtime vet and namesake — Ralek Gracie.