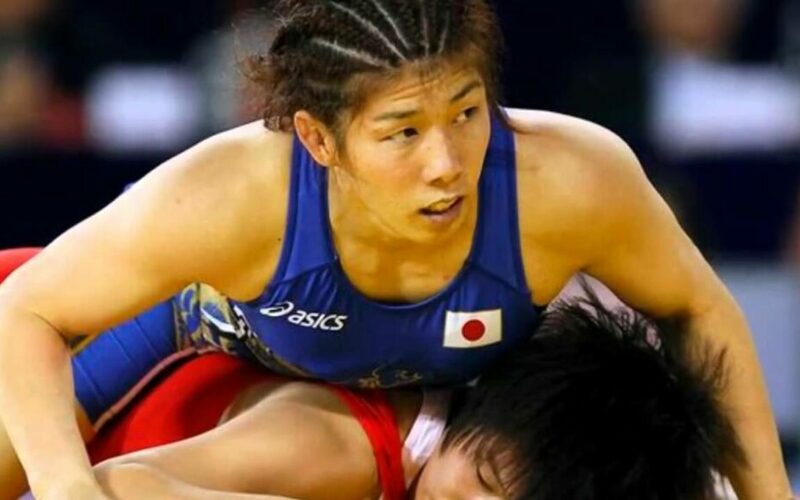 Two big announcements in regards to RIZIN and women’s MMA, as they have signed Miyu Yamamoto, sister of ‘KID’ Yamamoto, mother of Asen Yamamoto, and daughter of former Olympian Ikuei Yamamoto. The other big announcement is that RIZIN is currently in talks to sign Saori Yoshida, 3x Olympic gold medalist in wrestling.

Both women would be making their mixed martial arts debuts.

Yamamoto had a very successful career in women’s wrestling, and was one of the females who put such a minor sport on the map in a big way in Japan. Yamamoto will debut at RIZIN 2 on September 25. Her opponent has not been announced. She will be 42-years-old come fight time.

As for Saori Yoshida, she has three Olympic gold medals, 13 world championship wins, and 4 Asian Games gold medals to her name. Simply put, she is one of the most decorated athletes in freestyle wrestling history, male or female. Yoshida is 33-years-old, and has not officially signed with the promotion yet. She will compete at the Rio Olympic games this Summer, and afterwards begin formal MMA training. If all goes according to plan, she will likely debut at one of the two year-end shows for RIZIN.