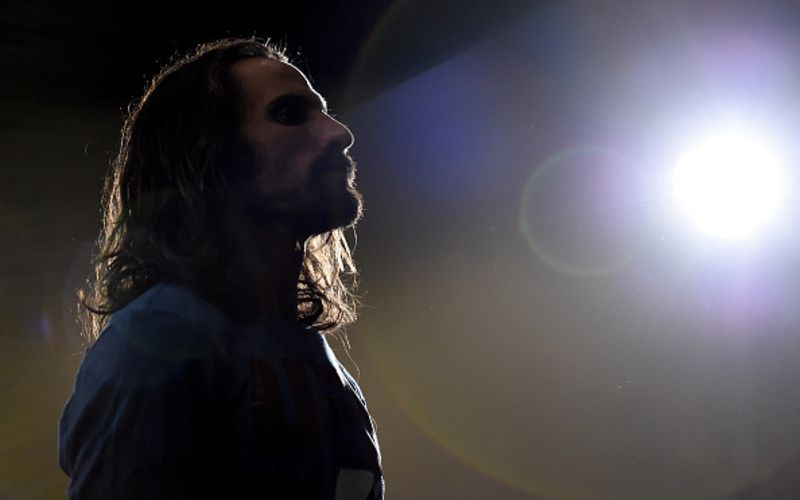 Josh “Anqa” Samman, a UFC fighter and writer, passed away today at the age of 28, according a report from the Talahassee Democrat. While the circumstances leading up to his hospitalization and subsequent death are murky, what is known is that emergency services were called to the fighter’s residence for a “possible drug overdose” on September 29th. Troy Kirkingburg, a friend of Samman’s, was found dead at the scene. Kirkingburg was also the ring announce for Josh’s Combat Night fight promotion. The only additional information we have is from Josh’s mother, who made a statement for FOX sports saying that there was no heroin involved in her son’s hospitalization. MMASucka.com will not speculate on the cause of Samman’s death.

Josh Samman was found unresponsive in his home on the 29th of September, and was transported to hospital. He remained in a coma until his passing today.

We here at MMASucka.com wish to extend our sincerest condolences to the family, friends, and training partners of Josh Samman. He was a very unique, very special figure within the sport of MMA, and he will be dearly missed.

RIP Josh You Will Be Missed pic.twitter.com/wJgqtMJrIb