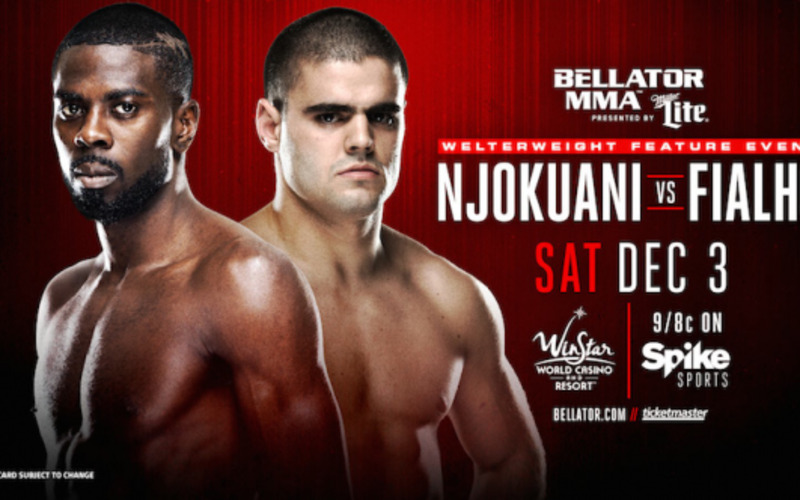 Bellator announced the pair of bouts on Friday via press release.

‘Bellator 167: Curran vs. Teixeira’ will be headlined by Pat Curran and John Teixeira on December 3 live from the WinStar Casino & Resort in Thackerville. The main event along with these two new additions are the only bouts confirmed for the card. This will be event #2 of the Bellator MMA doubleheader, with ‘Bellator 166: Dantas vs. Warren II’ taking place the day prior.