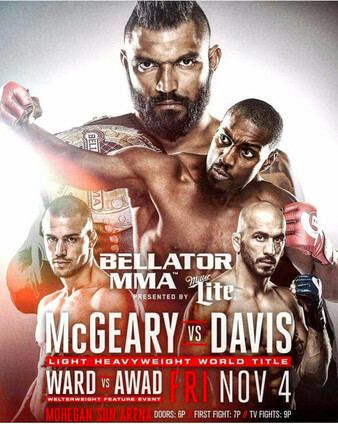 Tonight on Spike TV we will see a great Bellator MMA card go down live from Uncasville, Connecticut.

The prelims feature some exciting bouts as well. The MMA debut of stand-out wrestlers Ed Ruth and Tyrell Fortune, as well as names some fans might recognize including Josh Diekmann, and Tyler King. 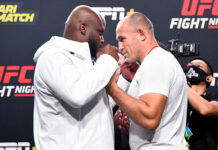