Before The Battle: UFC on FOX 22 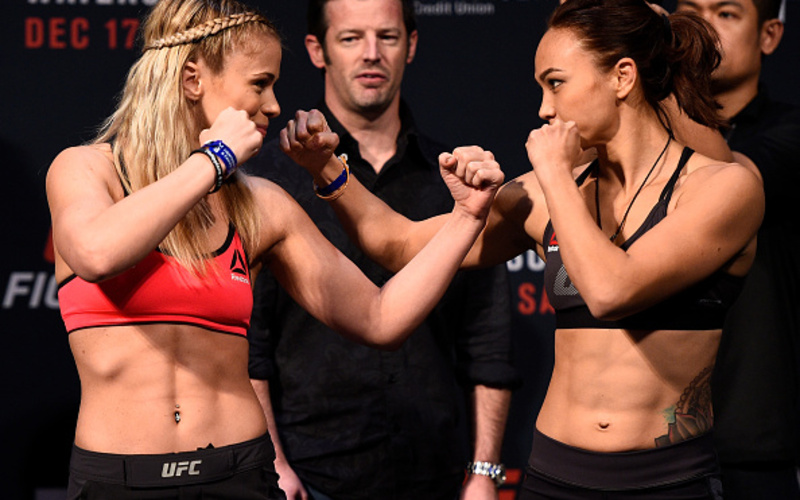 On this edition of Before The Battle: BloodyElbow.com’s Nick Baldwin, Sportsnet.ca’s Go Paolo, and MMASucka.com’s Wesley Riddle discuss and give predictions for UFC on FOX 22 taking place on Saturday, December 17th from Sacramento, California.

The card’s headliner will feature a strawweight bout between number eight ranked Paige VanZant and number twelve ranked Michelle Waterson. VanZant is looking to back up her “Performance of the Night” knockout victory over Bec Rawlings from August. Waterson, the former Invicta FC Atomweight Champion, will be competing for the first time since submitting Angela Magana in July of 2015.

The co-main event sees two bright talents clash in the welterweight division, 20-year-old Sage Northcutt and 24-year-old Mickey Gall. Northcutt made his UFC debut after airing on the UFC’s “Looking for a Fight,” currently sitting at 3-1 in the promotion. Gall, another star from the same show, became known to many after calling out and defeating former professional wrestler and MMA newcomer CM Punk.

Time marks for each fight preview from Before The Battle can be found underneath the video.