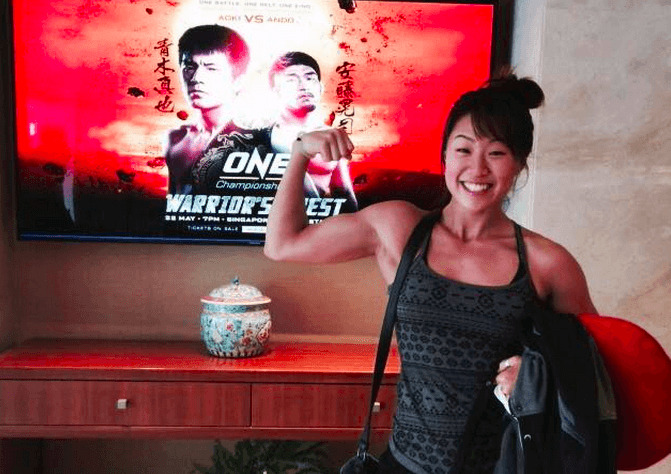 ONE Championship Atomweight queenpin Angela Lee now has her first title defense set. When ONE returns to Bangkok, Thailand on March 11th, the 20 year-old will take on fellow undefeated prospect, Jenny Huang. Both young fighters have grappling chops to spare, and could be the grappling exhibition of the year.

Angela Lee to defend ONE Championship title against Jenny Huang

Hawaii’s “Unstoppable” Angela Lee (6-0) captured the ONE Championship Atomweight crown at the promotion’s 42nd event, “Ascent to Power,” on May 6th, 2016 against Mei Yamaguchi. The 20 year-old Lee is an exciting grappler, having earned five of her six victories by way of submission. Will she be able to score another submission victory against Jenny Huang?

Taiwanese prospect Jenny Huang (5-0) has been on a tear in ONE Championship in 2016. Taking three fights in the past year, the 25 year-old was able to take home 3 submission victories. The most recent win, over April Osenio on Dec. 2nd, 2016, was with a rare gogoplata. Will Huang be able to choke her way to the ONE Championship Atomweight Title on March 11th?

ONE Championship’s March 11th event has yet to be named. It will also feature the debut of Thailand’s first woman mixed martial artist, Rika “The Smiling Assassin” Ishige. Stay tuned to MMASucka.com for more on this and other MMA events. 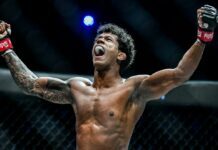