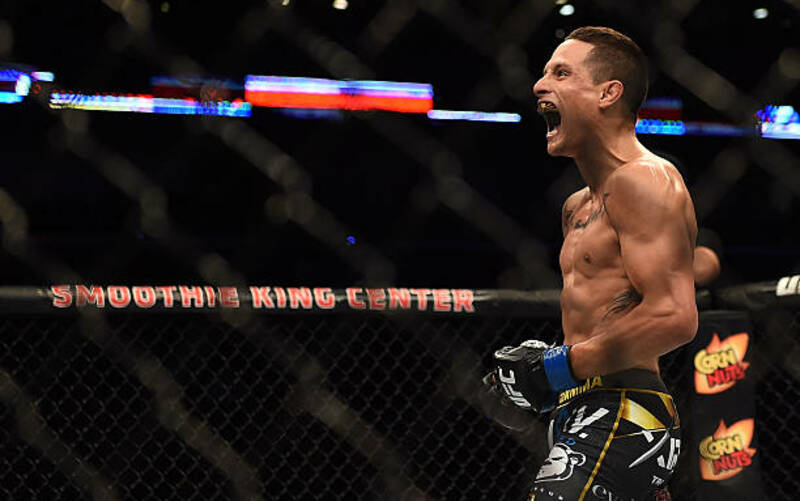 Despite his release from the UFC being made public only within the last day or so, Anthony Birchak has taken to Twitter to rally hard for a spot on the Rizin Fighting Federation roster.

His plans don’t just stop at joining the Japanese MMA promotion because he even has a few names in mind. One of them being a fan-favorite Japanese-born veteran, and the other being a former Bellator champion who made his name overseas.

His first call-out was to another recently released UFC veteran in the form of Japan’s own Takeya Mizugaki.

This fight would surely be a barnburner and it would fit right in with the product that Rizin FF gives us each time they put on a show. It would be a welcome addition to any card, regardless of promotion. Mizugaki was a veteran of Shooto when he joined WEC in ’09. After joining WEC, Mizugaki fought exclusively for the California-based promotion until 2010. when the WEC merged with the ever-growing UFC, he then joined the UFC roster, fighting for them exclusively from 2011 to late 2016.

Michigan’s Joe Warren is currently fighting in Bellator MMA’s bantamweight division as well as doing the English commentary for Rizin FF. He began his career in Japan, going 2-0 before losing to Bibiano Fernandes in the 2009 featherweight grand-prix semi-final. After that, he made his Bellator debut in 2010 at Bellator 13 and has fought exclusively for the promotion ever since. Establishing a 12-5 record within the promotion, Warren has held both the featherweight and bantamweight titles. In December of 2016, he challenged for the bantamweight title once more but lost to Eduardo “Dudu” Dantas.

If his commentary during the Rizin shows in December was any indication, Warren just might be itching to get back in a ring to fight in Japan, and very well may take Birchak up on his offer to show him who the “Baddest Man on the Planet” really is.

Anthony Birchak was (surprisingly) released from the UFC just a few days ago. It came as a surprise to some because of the fact he was coming off of a win in his last outing. He made his UFC debut in late 2014 as the MFC bantamweight champion and has exchanged wins and losses since joining the organization, going 2-2.

Birchak recently competed, and won, in a Fight to Win Pro grappling match.

Regardless of opponent, Birchak seems ready to fight in Japan under the Rizin FF banner. And all of us hope he gets to do so!

Let's make it happen @nobu_sakakibara 🙏🏽 you want someone to invest in I'll the face of 61kgs https://t.co/DN9HahbS7M 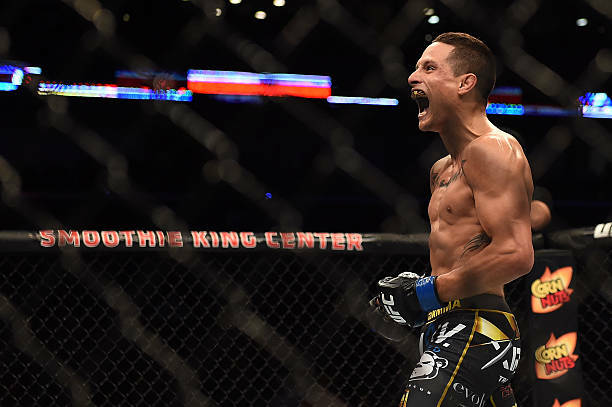