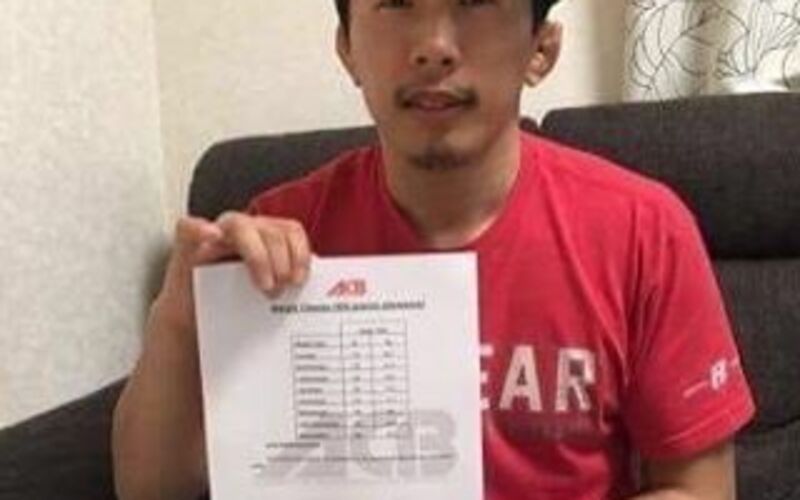 Last week it was Zach Makovsky and Elvis Mutapcic, but ACB is nowhere near done. They continue this week with more big name signings, this time in the form of UFC, WEC veteran Takeya Mizugaki.

The signing was announced on Wednesday via ACB Founder; Mairbek Khasiev’s Instagram.

Mizugaki (21-11-2) joins the ACB roster having fought in the UFC/WEC since 2009. From 2012 to 2014, Mizugaki went on one of the most impressive streaks of his career. After five-straight wins over names that include Francisco Rivera and Bryan Caraway, Takeya Mizugaki got the biggest fight of his career when he took on former champion Dominick Cruz.

After a quick KO loss to Cruz, Mizugaki went on to lose yet again. This time at the hands of an arm-triangle choke courtesy of Aljamain Sterling. After a big win over George Roop in Japan, Mizugaki lost two-straight again. Both via first round knockout against Cody Garbrandt and Eddie Wineland.

He will enter the ACB cage hoping to get a much-needed win under his belt. When, where, or who he will make his debut against have not been announced.