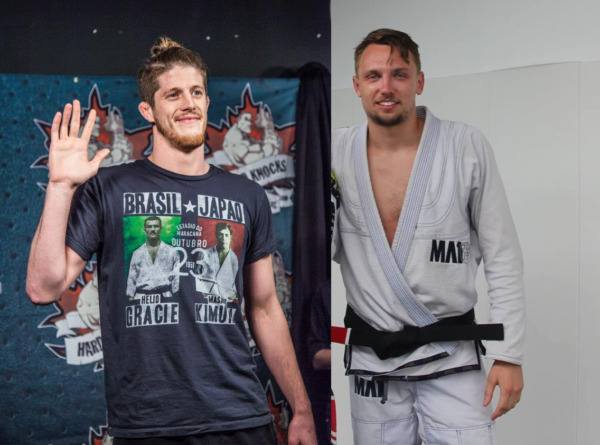 The submission of the night at Submission Underground 3 (SUG3) without a doubt would have been awarded to “Mitey” Micah Brakefield. Well the Surrey, British Columbia native will return to the cage to take on Craig Jones on the SUG4 preliminary card.

SUG4 goes down on May 14 from the Roseland Theatre in Portland, Oregon.

“Mitey” took on local competitor Lee Flores on the SUG3 prelims and earned a flying triangle off the cage finish just 36-seconds into the match. Brakefield is a brown belt in Brazilian Jiu-Jitsu and trains with Titan MMA, as well as West Coast BJJ.

Jones was awarded his black belt in December of last year and was the first BJJ player to achieve those honors under Lachlan Giles. The Australian won the IBJJF purple belt World Championship in 2015, was a two-time ADCC trials winner and most recently made it to the semi-finals at EBI 11.

Plenty of other preliminary bouts will be announced as the event draws closer, but the Submission Underground 4 main card is as follows.

The entire card will air live on FloGrappling.com.