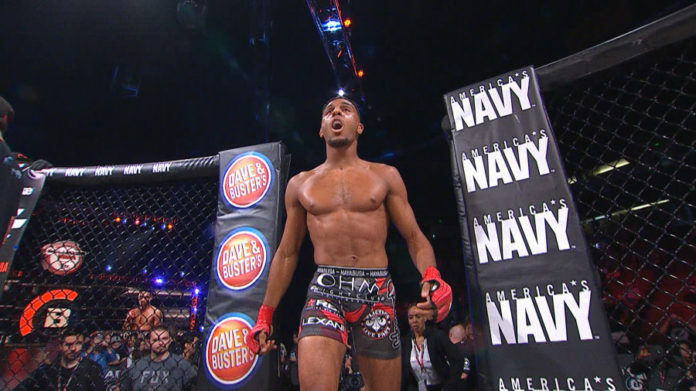 In a busy weekend for MMA, four prospects on MMASucka‘s Top 40 list fought, and all four came away with victories in dominant fashion.

It is safe to say he did not disappoint as he dominated Rota earning the victory via submission in the first round. Heinisch easily took Rota down and quickly obtained mount position where he transitioned into a nasty scarf hold armlock.

Now at 8-0, Heinisch is more than ready to get the call up to the UFC. The UFC already had interest in him last year when he auditioned for The Ultimate Fighter and made the cast but was removed when the series was postponed.

Expect this man to be signed very soon.

At some point people have to start questioning why elite prospects Ed Ruth and Tyrell Fortune are still fighting on the Bellator prelims.

It just doesn’t quite make sense as people should get to see these guys fight. They’re clearly the future of the promotion, so why are they fighting in front of 400 people streaming the preliminary bouts on Spike.com?

That aside, both fighters dominated. Ed Ruth earned the TKO in the second round of his fight David Mundell. The 3x NCAA Division-1 national champion used his wrestling to wear Mundell down before delivering devastating knees to finish the fight.

Fortune on the other hand didn’t have as easy of time as Ruth did. He took the dubuting Branko Busick the distance and really didn’t do to great. He won the fight with a lot of stalling against the cage, in fact that’s where the majority of this fight took place.

Fortune outmuscled Busick but it was a pretty lifeless performance. Fortune needs to be better, plain and simple. 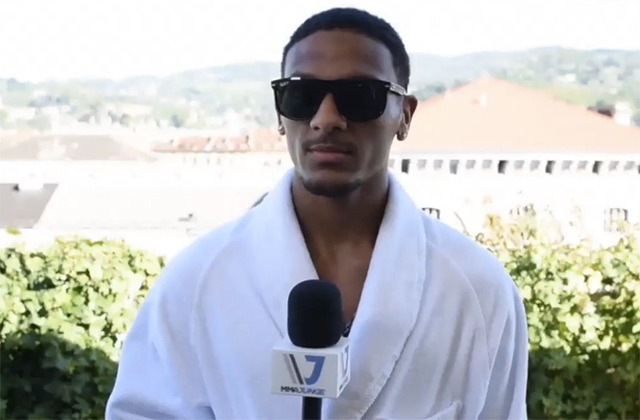 AJ McKee continues to impress improving to 8-0 after a devastating headkick knockout of Dominic Mazzotta. The kick knocked Mazotta out despite him blocking it. It was quite impressive.

Son of UFC veteran Antonio McKee, AJ was a much heralded prospect who signed with Bellator last year. He’s won eight fights since signing with the promotion finishing six opponents.

After the fight McKee once again called out Irish prospect James Gallagher. The two have a developed a strong rivalry and could fight one another at some point in the near future.

But for now, McKee just needs to keep on fighting and gaining experience. He is certainly proving to be a great signing by Bellator.

We invite you to @spike right now for #Bellator178! pic.twitter.com/XSDnCb8aeQ