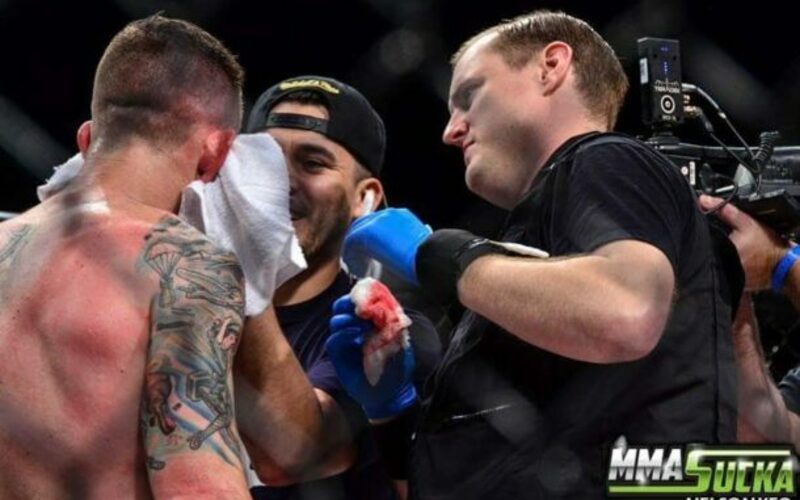 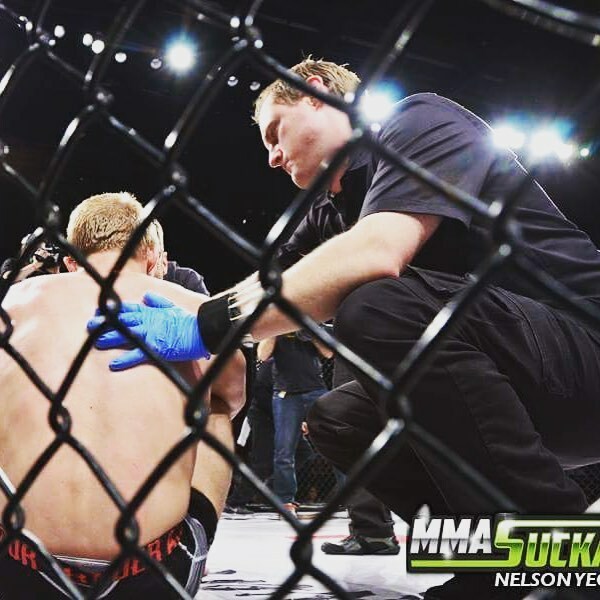 For many years corner men had to deal with their fighters’ woes. Whether that was a goose egg on their head or a cut that just wouldn’t stop bleeding. Well, not too long ago, Battlefield Fight League brought on a cutman for all of their shows–Rod “Cutman” Wingrove.

We get Wingrove’s favorite memories from his short tenure with BFL.

1. Mike Jasper getting beat up. He was cut right above his eye lid and the doctor was looking at it really hard. I stopped the bleeding and he came out and knocked out Brendan Kornberger the next round. After the fight the doctor told me if it was anyone but me he would have stopped the fight.

2. The Blood Bath between Jamie Siraj and Cole Smith. I had my hands full in that fight.

3. Wrapping Ali Wassuk’s hands for his title fight which nobody thought he was going to win against Kevin Kellerman.

4. Wrapping Connor Thompson hands when he won the kickboxing title against Tylor Nicholson. One of the best fights ever.