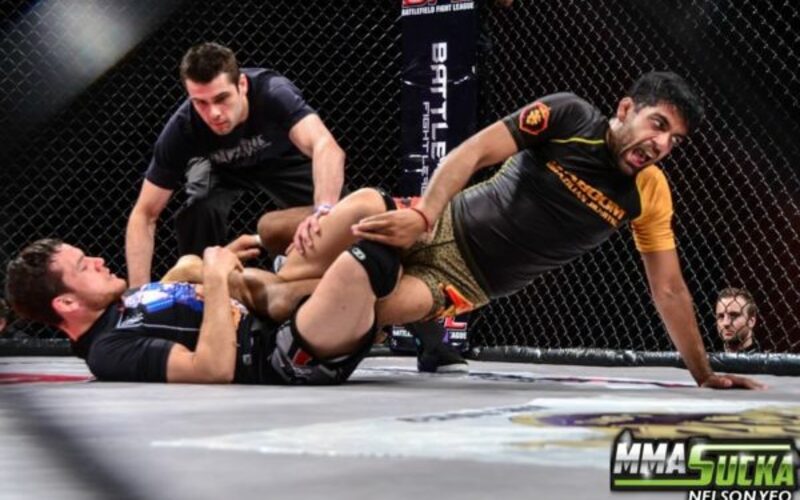 Cat Clarke has created what is arguably the most legit professional grappling promotion in Canada — Submission Series Pro. Their upcoming event on July 29 features some of the Canadian grappling scene’s most prominent grapplers, including a spectacular main card match between Danaher Death Squad/Tristar talent Oliver Taza and On Guard BJJ founder Matt Kwan. 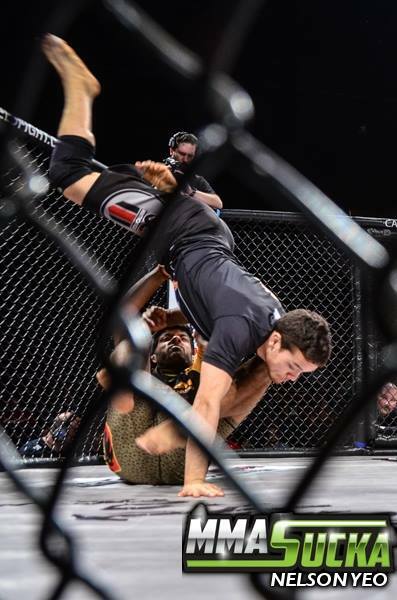 Taza is a brown belt under Firas Zahabi at Tristar MMA in Montreal, but spends a lot of his time in New York at the Renzo Gracie Academy under professor John Danaher. With his goal of dominating the professional grappling scene, Taza made the trek to NYC in order to train with some of the sports best, Garry Tonon, Eddie Cummings and Gordon Ryan.

Kwan is one of the most notable names on the west coast and has won multiple medals and super-fights at the brown belt level. Most recently, Kwan took to Alberta in order to compete in the West Coast Chokes event put on by Submission Series Pro. He dominated the 16-man tournament and won the entire thing, shocking some. Kwan runs his own club in Pitt Meadows, B.C. and spends some of his time with Island Top Team head coach Rob Biernacki.

The full main card is as follows:

There are only 250 tickets available and fans are also able to watch online via PPV at a cost of $19.99.