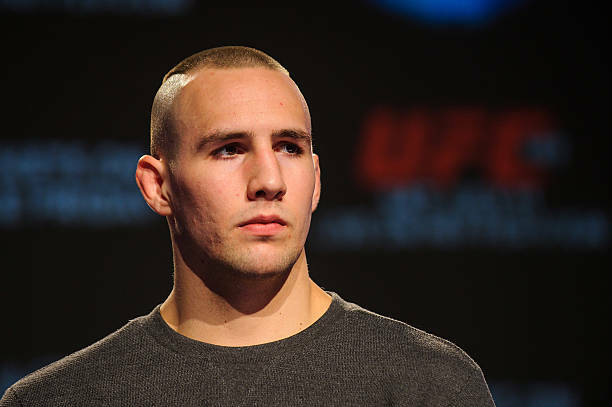 I am going to go out on a limb and say it. The Bellator welterweight division is more interesting than the UFC’s. Now, if you wanted to call me bats**t crazy for such a proclamation, you would have some serious ammunition for a defense of the UFC. Tyron Woodley, Demian Maia, Robbie Lawler, Stephen Thompson, and Jorge Masvidal are a roster of fighters that equates to a welterweight division that’s to die for. Yet, this isn’t a comparison about star power, or necessarily depth. This about which companies division has more upside going forward. Simply put, Bellator has more match-ups that can capture the interest of die-hard’s in the year ahead.

The UFC clearly wins this debate in terms of talented fighters with well-established names. No one will question how fun to watch Lawler, Thompson, and Masvidal are. Alternatively, that welterweight champion Tyron Woodley is a top-10 pound-for-pound fighter. And who doesn’t like Demian Maia’s story of rising to contendership, fall, division change, and even more impressive return to contendership?

Bellator’s welterweight division has more upside than the UFC’s

The match-up possibilities are fantastic, however a lot of these fan-friendly bouts have already occurred. Woodley and Thompson have danced twice. The champion routed Lawler in their bout. Not to mention, Maia beat Masvidal in a competitive, but not overly exciting scrap. Running back any of those fights seems unlikely. Nor is there a groundswell for more of the same.

Of course, you could mix and match-up some of those people that haven’t fought each other yet. Nevertheless, after that we would have seen it all, and be on the search for something fresh. This is where Bellator has a leg-up on its competition, and what makes their version of the welterweights something to keep an eye on.

Now the number two organization may not have the same breadth of talent as the UFC, but the top of the division is stacked. Andrey Koreshkov, Douglas Lima, Lorenz Larkin, Michael Page, and Rory MacDonald are maybe the best grouping of top fighters in their prime, at the same time, and in the same division, that you can find on the planet. With an average age of 28 (only two have reached 30), these five are in the midst of their athletic peaks.

With an average age of 28 (only two have reached 30), these five are in the midst of their athletic peaks. 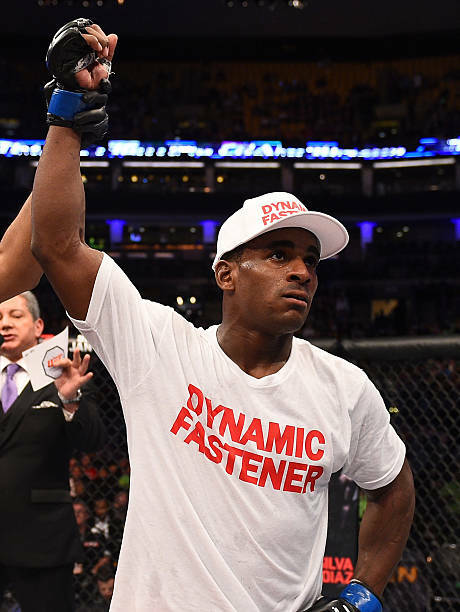 In a few weeks, we will get to see a match-up between welterweight champion Lima, and Larkin, at Bellator 180, in Madison Square Garden. It is the company’s grandest card ever. It features Phil Davis defending his light heavyweight title against Ryan Bader, lightweight titleholder Michael Chandler facing Brent Primus, and the legendary Fedor Emelianenko fighting Matt Mitrione. Yet this welterweight title fight is the pundit’s odds-on favorite to be fight of the night.

After that bout, MacDonald will get the winner in one of the most highly anticipated fights of the year. And if Rory MacDonald’s performance in his promotional debut was any indication, the superstar most of us thought he was before consecutive losses has returned.

Then there is Koreshkov and Page lurking close by. Despite a devastating loss to Lima—they are the only two that have fought each other in this quintet—in November of 2016, Koreshkov is only 26-years-old, and continues to get better every fight. Plus he and the current champion split their two bouts. Therefore, a rubber match is something we are likely to see. As for Page—the least experienced of the five—he has become one of the company’s most marketable stars. Based off his brazen, and unorthodox, fighting style, which has become must-see TV for followers of the brand.

As for Page—the least experienced of the five—he has become one of the company’s most marketable stars.

However, being in their prime years, and first-time clashes, isn’t the key selling points. All five men are exciting fighters with reputations as finishers. Of their 96 combined wins, they have finished their opponents 69 percent of the time. With Lima (11 submissions) and MacDonald (seven submissions) being the well-rounded finishers, compared to their (T)KO heavy counterparts. It’s matchmaking that’s sure to provide Rich Chou (Bellator’s matchmaker) with a stress free day at the office.

For all the opposition that Bellator has dealt with, because of its main events lead by stars of a bygone era, the company has rather quickly filled its roster with legitimate talent of today. There are still issues of interest for fans at heavyweight and middleweight. However, in 2017 into 18’ the promotion may see its 170-pound division turn into the most interesting in all of MMA.