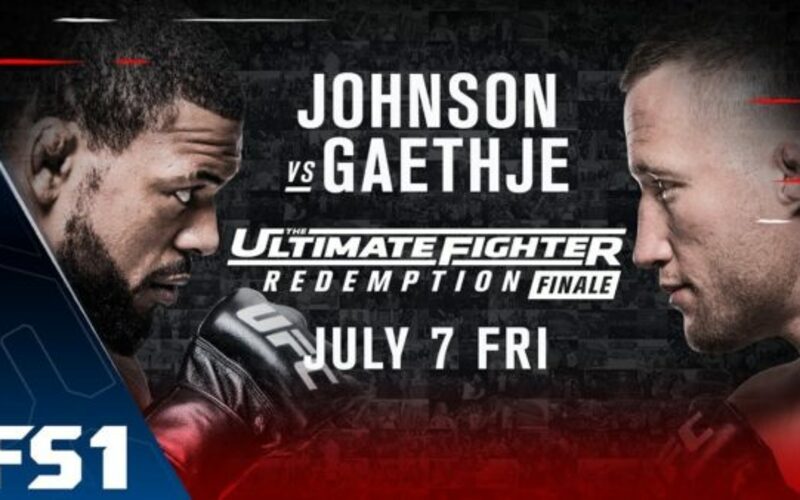 The Ultimate Fighter Finale will kick off this evening, and will crown either Dhiego Lima or Jesse Taylor as the new TUF champion. In the main event, Michael Johnson and Justin Gaethje will settle their feud once and for all, after throwing verbal shots back and forth leading up to the fight.

James Krause and Tom Gallicchio, two standouts from this season, will square off during the preliminary fights on The Fight Network. TUF alumni C.B. Dolloway and Ed Herman will also fight on the preliminary card, while Gray Maynard will kick off the night against Teruto Ishihara on UFC Fight Pass.