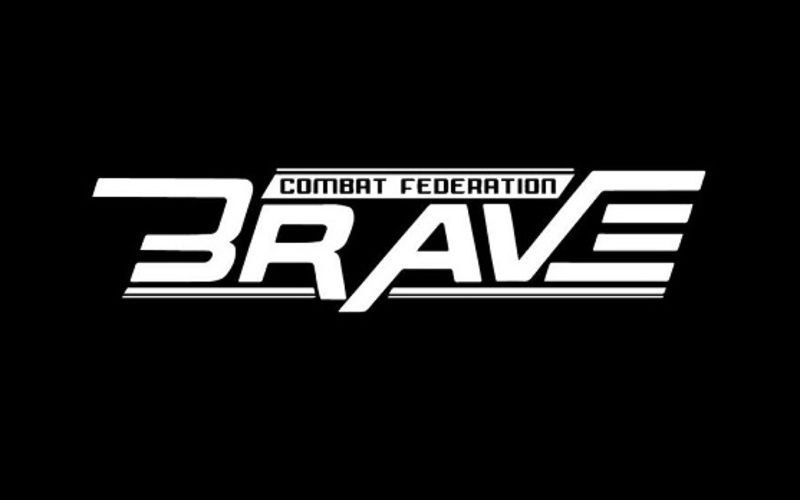 Do you know how many fighters entered the Brave cage thus far? Who was the first ever winner of a Brave CF bout? To answer those and many more questions, Brave Combat Federation has launched a campaign through social networks to celebrate its first year in business. The first ever Brave event took place in September of last year, and since then the promotion has evolved into the fastest-growing in MMA.

Brave 1: The Beginning happened in the Kingdom of Bahrain, on September 23rd, when thousands of fans enjoyed an amazing night of fights inside the Khalifa Sports City Arena. In the main event, Abdul-Kareem Al-Selwady beat Rami Aziz by submission in the first round. Since then, the promotion has traveled worldwide, putting on groundbreaking events in Brazil (twice), Mexico, Abu Dhabi, India, and Kazakhstan.

With a homecoming to the Kingdom of Bahrain set for November 17th, the social media platforms of Brave Combat Federation celebrate the one year mark with the hashtag #Brave1Year and will provide fans around the world with promotional facts throughout the month of September.

Check out Brave’s Instagram, Facebook and Youtube official pages to find out the answer to the questions above and many, many more facts about Brave Combat Federation.