UFC Fight Night 116: “Rockhold vs. Branch” is taking place on September 16 2017 at inside PPG Paints Arena in Pittsburgh, Pennsylvania and will be broadcasted on FOX Sports 1.

The prelims will be shown on both FOX Sports 1 and UFC Fight Pass. 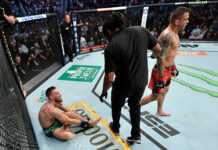 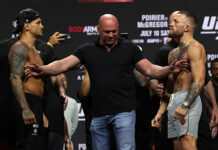