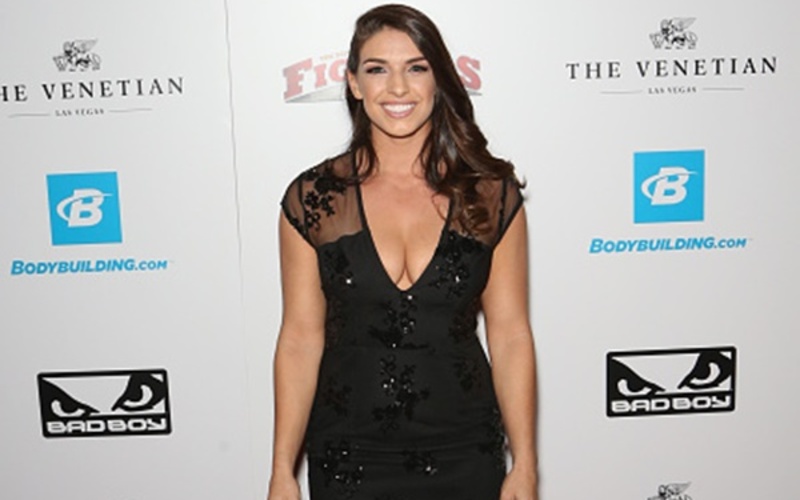 Legacy Fighting Alliance (LFA) CEO Ed Soares announced today that the MMA super prospect Mackenzie Dern will return to the LFA Octagon in her hometown of Phoenix, Arizona at LFA 24.

The previously announced main event of LFA 24 will feature a welterweight war between two of the division’s marquee names when Australian annihilator Matthew “Thunder From Down Under” Frincu faces off with southern California juggernaut “Curtious” Curtis Millender. LFA 24 – Frincu vs. Millender takes place Friday, October 13th at the Comerica Theatre in Phoenix, Arizona. The entire main card will be televised live and nationwide on AXS TV at 9 p.m. ET / 6 p.m. PT.

“Mackenzie Dern will return to the LFA Octagon in front of her hometown crowd at LFA 24,” stated Soares. “Dern is one of the most accomplished jiu-jitsu competitors to ever crossover into MMA. On October 13th, she will face RFA vet and IFBB professional fitness competitor Mandy Polk in the flyweight division.”

Tickets for LFA 24 – Frincu vs. Millender are available for purchase NOW at ComericaTheatre.com.

Dern (3-0) is the daughter of legendary jiu-jitsu and judo black belt Wellington “Megaton” Dias. She began training with her father at an early age in the Phoenix area and is now widely considered one of the most accomplished jiu-jitsu practitioners to ever compete in MMA. The multiple-time jiu-jitsu world champion has won a world title at every rank (blue belt through black belt) and in 2015 added an ADCC Submission Wrestling World title to her trophy case. Dern will look to defend that ADCC title this weekend in Finland. After ADCC 2017, the woman who former UFC champion Benson Henderson famously stated “will be bigger than Ronda Rousey”, will return to the LFA Octagon in front of her hometown crowd at LFA 24.

Polk (3-3) will be the woman waiting to welcome Dern to the flyweight division. This is the UFC’s newest weight class that is currently being featured on the current season of the UFC’s hit reality television series The Ultimate Fighter (TUF 26). “MissDemeanor” is a native of the Memphis, Tennessee area and holds a purple belt in jiu-jitsu. She is also a high school wrestling coach and IFBB professional fitness competitor. Polk competed at the final RFA event (RFA 46) before RFA merged with Legacy FC. Upon signing with RFA and knowing about the eventual merger, Polk made her intentions clear that she would love the opportunity to compete against Dern, who was competing for Legacy FC. Polk will now get her wish at LFA 24.

In September, RFA and Legacy FC officials announced that they would be merging to form the premier developmental organization in Mixed Martial Arts (MMA) starting in January 2017. RFA and Legacy FC have launched the careers of over 100 athletes that have reached the pinnacle of MMA by competing in the UFC.

LFA 24 will serve as the second LFA event to take place in the state of Arizona. The promotion’s first trip to “The Grand Canyon State” took place in May. The entire main card of LFA 24 will be televised live and nationwide on AXS TV at 9 p.m. ET / 6 p.m. PT.