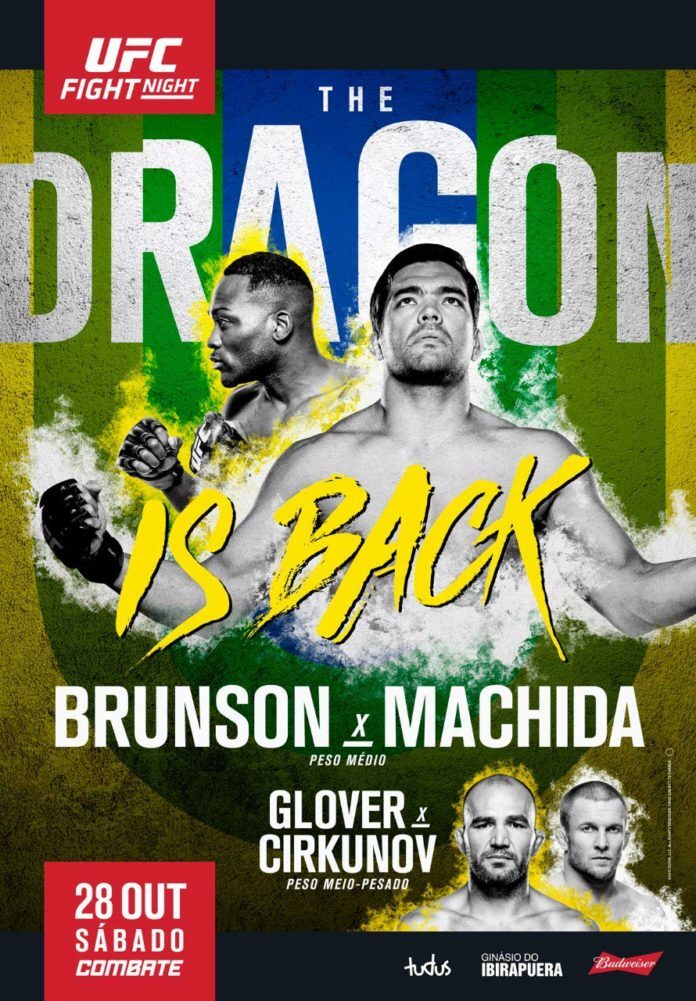 With a number of Brazilian fighters on the card, expect them to be fan favorites. Can the foreign fighters overcome a hostile crowd to defeat their opponents, or will the Brazilians ride their home field advantages to victory?

Stay tuned to MMA Sucka, as we will have all your results, updated throughout the night.