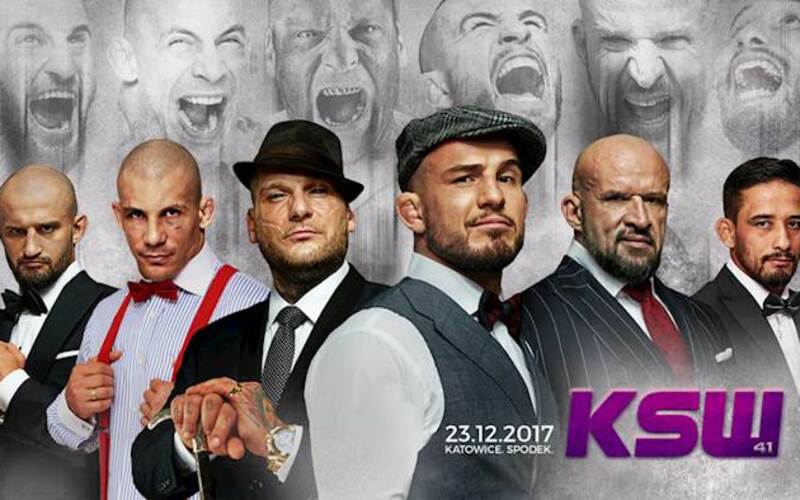 KSW is back with their final show of 2017, and they’re going out with a bang.

The fairly stacked card will be topped by a welterweight title fight between Borys Mańkowski and Roberto Soldić.

Fresh off his champion vs. champion fight with Mamed Khalidov at KSW 39, Mańkowski was originally supposed to face two-weight EFC champion; Dricus Du Plessis. After Du Plessis was forced to pull out of the fight due to a hand injury, in his place stepped 22-year-old Roberto Soldić.

Soldić enters the fight having won six-straight all via KO, and hopes to add a third belt to his collection. In the past 14-months, Soldić has won titles in Switzerland’s Swiss MMA Championship, Croatia’s Final Fight Championship, and Germany’s Superior FC.

The co-main event will see the return of Polish star Popek Monster as he takes on Polish actor “Strachu” Tomasz Oświeciński. The two shared a very heated staredown yesterday at the official weigh-ins. 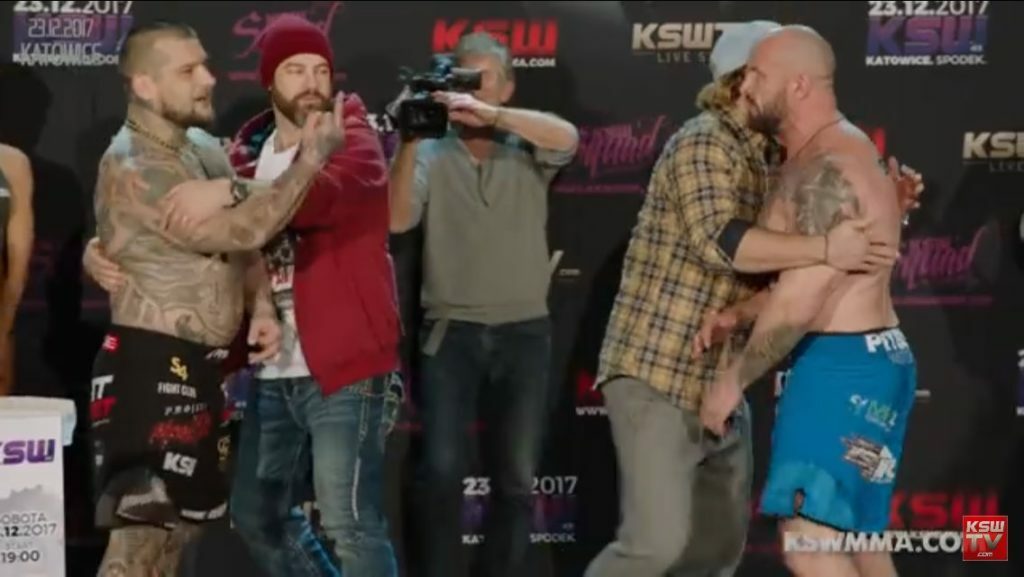 There is plenty more on the card, however! Also on the card is a featherweight title rematch between Kleber Koike Erbst and Artur Sowiński. The man Erbst defeated for the belt at KSW 39, “The Polish Zombie” Marcin Wrzosek, also returns on the card to face Roman Szymański.

Former Polish Olympian, Damian Janikowski, looks to make it 2-0 in MMA when he returns to the cage against the very experienced Antoni Chmielewski. Heavyweights Michal Andryszak and Fernando Rodrigues Jr. also return.

Check out the full card below which will be updated with live results as the event happens at the Spodek Katowice in Katowice, Poland! 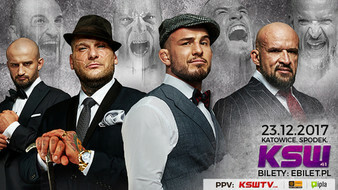