Lew Long out of Cage Warriors 91 bout vs. Ross Houston 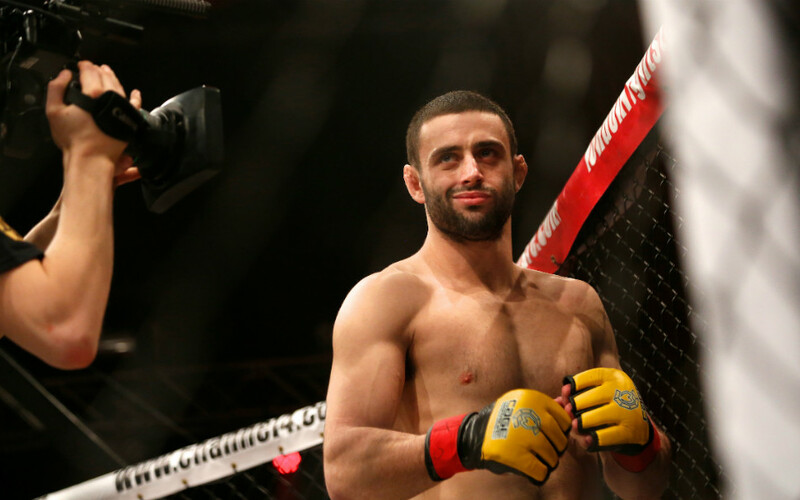 Welsh Welterweight Lewis “The Foot” Long (Lew Long) has been ruled out of his scheduled contest against Ross Houston, which was set to take place at Cage Warriors 91.

Long announced the news over Facebook, citing a hand injury.

Long (15-5) was looking to bounce back from a 40-second KO loss to Roberto Soldic last time out. Prior to the loss, it seemed a UFC call-up was inevitable for the Welshman, as he was riding a three fight win streak, with stoppage wins over Kes Mamba, Ryan Scope, and Che Mills. The 28-year-old is #1 ranked welterweight in the United Kingdom.

Houston (5-0) has made waves since making his professional debut in March of 2016. The Scottish fighter has fought on Cage Warriors three times in the past, picking up two submission wins, and one decision. He has defeated names such as Dylan Mcloughlin and Aaron Khalid.