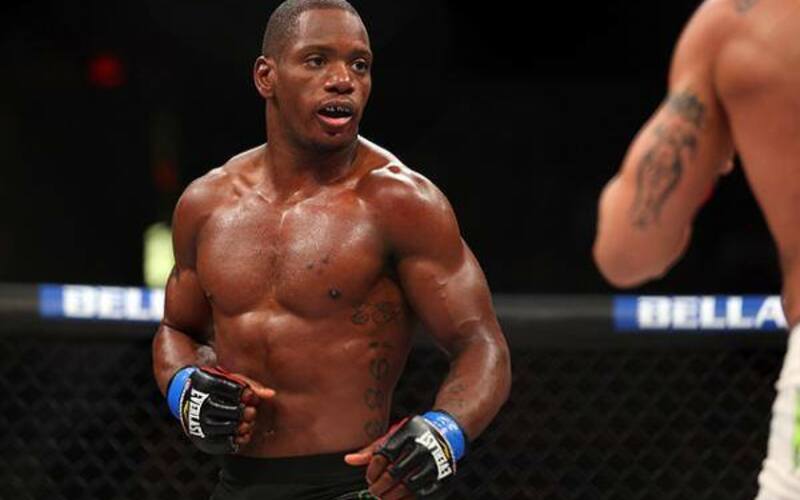 Lightweight contender Will Brooks has announced via his instagram that he has been released from the UFC and has signed with the Professional Fighters League.

Will Brooks Announces Release from UFC

“Ill will” signed a six fight contract with the UFC in June 2016 and debuted as one of the hottest prospects in the 155 pound division. Having beaten Michael Chandler (twice) in Bellator to win the promotion’s lightweight championship, which he defended twice before vacating it to pursue UFC gold, many predicted it would only be a matter of time before Brooks was testing his metal against the cream of the division.

Alas, it was not to be. After cruising to a unanimous decision over Ross Pearson in his UFC debut a month after he signed with the company, Brooks posted three consecutive stoppage losses. He was TKO’d by an overweight Alex Oliveira before tapping to Charles Oliveira and Nick Lentz respectively.

In sharp contrast to his acrimonious departure from Bellator, in the post Brooks thanked the UFC for giving him the opportunity and claimed they were justified in releasing him, writing: “I didn’t do the job that was expected of me and like all jobs I was released, rightfully so.”

Although likely disappointed he will no longer continue with MMA’s premier promotion, Brooks release may ultimately be a blessing in disguise. In signing with the PFL, Brooks puts himself in the running to win $1M in their lightweight tournament, which was announced last year after the promotion was bought out and rebranded.

Hard dates for the tournament have not yet been announced, but according to the PFL’s website the initial round of fights will take place over June to August, before the “playoffs” in October and the championship in December.