An Open Letter to Jon Jones 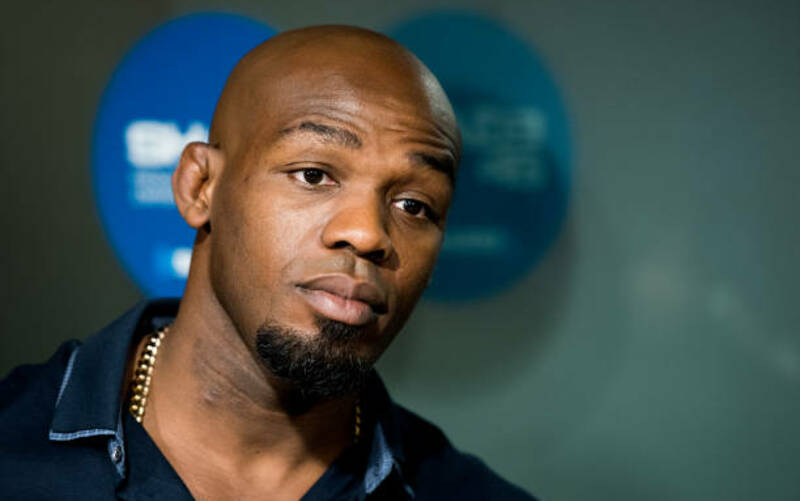 Today, I am writing you this letter to speak to you about your recent hearing with the California State Athletic Commission. You lost your license to compete in mixed martial arts all because of a steroid that you took that you absolutely did not need. You claim that you are an advocate against performance enhancing drugs, yet you popped for estrogen blockers before UFC 200 that you claimed were “dick pills.” Come on, man, the NASC might buy that, but we sure as hell don’t.

Your past is what’s really concerning to me. It was your fight with Alexander Gustafsson at UFC 165 that got me into MMA and launched an obsession I now have with the sport. That fight made me the fan I am today, and it’s all because of your art. To see one of the men who got me into such a beautiful and deep sport go down this path destroys me inside. You see, I loved watching you fight. You along with Daniel Cormier, your rival, are two of my favorite fighters. But now, you have decided to take a different path, one that is keeping people like Mark McGwire, Sammy Sosa, and Roger Clemens out of the Baseball Hall of Fame.

You see, I was already betrayed once as a kid because of PED’s. The players I idolized as a 12 year old kid will never be seen as clean and fair players. Alex Rodriguez will have an asterisk by his name. As an adult now, I’ve found solace in mixed martial arts. I am very aware of the stigma the sport had in it’s earlier years with steroids and the likes, but, now with USADA taking a big stance against it, it was up to athletes at the top of the game, like you, to set an example for the rest of the organization.

Instead, you want to cheat.

You have all the talent in the world, you’re the best fighter to step foot into the Octagon. You are young. I will not harp on the mistakes you’ve made outside of competition. We all have those. But it’s the negligence to the sport, not doing your online courses with USADA, as you have admitted today. You see, when Chael Sonnen said you hid under the cage for hours hiding from drug testers from USADA, resorting to pissing on yourself, I chose not to believe it. You are better than that. But now, I am starting to believe these stories are true.

Today, CSAC suspended your license to compete for one year, making you eligible to return in August, basically leaving your real punishment up to USADA. Many people want to see you fight Brock Lesnar upon your return. I don’t want you to return. You have betrayed the fighters and fans of yours that have made you as popular as you are today. Without the fans, you can’t live the lifestyle you have been enjoying so far. You know, drag racing your Stingray, nights of cocaine and hookers (“I beat you after a weekend of cocaine, Daniel”), and the dick pills you so desperately need.

Mr. Jones, it’s time we part ways. If you’re on a card I’ll watch for your talent. But I will refuse to support any endeavor you do. I will not root against you, nor will I root for you. I will simply not care, just like you don’t care about us.

If you read this, I hope you can understand my frustrations and why I feel this way about your career. You’re worried about your legacy but it feels as if you don’t understand that your actions outside the octagon play a role in your accomplishments inside.

Thank you for your 22 incredible performances. It will be a long time before we get someone else with any resemblance to your talents.