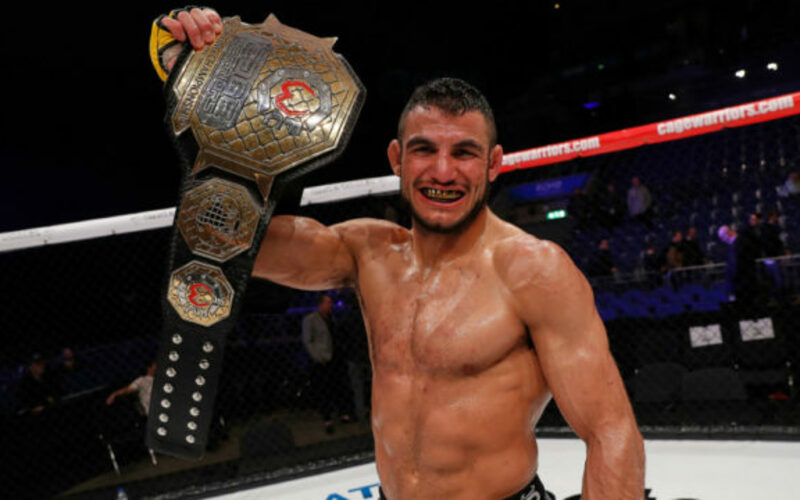 Cage Warriors Featherweight Champion Nad Narimani has signed with the UFC and is set to debut on short notice against Nasrat Haqparast at UFC London.

Narimani (10-2) hasn’t lost since 2014, where he was edged by Alex Enlund in a five round thriller for the CW Featherweight Championship. Since then, he has stopped Jeremy Petley and Daniel Requeijo before outscoring Paddy Pimblett at Cage Warriors 82 to capture the promotions featherweight championship.

Haqparast (8-2) went on to win eight straight fights after losing his professional MMA debut. The German finished every single one of those bouts. Upon signing for the UFC, it was announced Haqparast would face Marcin Held in his UFC debut. The 22-year-old lost that fight by decision.

UFC London takes place live from the O2 Arena in London, England on Saturday, March 17. The card is set to be headlined by a heavyweight tilt between Fabricio Werdum and Alexander Volkov. 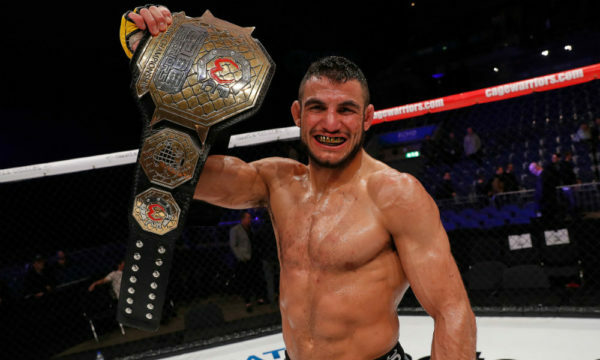