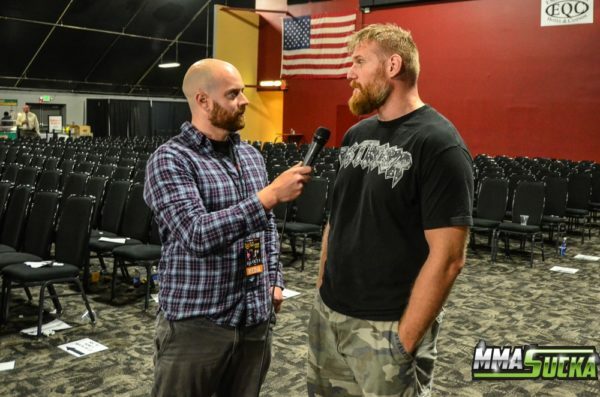 We start this week’s episode discussing all of the news in MMA this week, including Josh Barnett winning his arbitration against USADA, Demetrious Johnson vs. TJ Dillashaw’s superfight falling apart, the rumors of an Interim Welterweight Championship fight between Rafael Dos Anjos vs. Colby Covington, Floyd Mayweather’s interest in an MMA license, and Dana White’s interest in Anthony Joshua.

In the second half of the show we briefly discuss the results of Invicta FC 28, and then have our own version of the UFC Top 25 Fights Tournament.