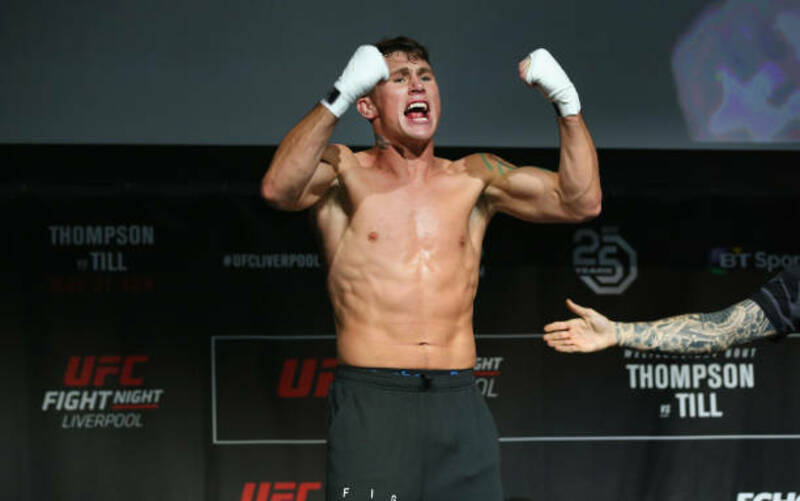 Stephen Thompson vs. Darren Till

Stephen Thompson is a former two-time welterweight title challenger, his first attempt ended in a draw versus current champion Tyron Woodley. He is a karate-based fighter that is most effective when he is counter striking his opponents.

Darren Till is a rising prospect who recently had a very impressive finish against Donald Cerrone at UFC Fight Night 118. Till is a good southpaw striker with a powerful straight left hand. This is an excellent match-up pitting two strikers against each other, but I believe that Thompson’s experience and style will be too much for Till at this point in his career.

Neil Magny is an alumnus of The Ultimate Fighter: Season 16. Over the years, he has vastly improved to earn his place among the top ten ranked fighters of the welterweight division.

His base is within the striking realm but Magny has made significant improvements to the rest of his game since joining the UFC. Craig White will be making his UFC debut after fighting in the Cage Warriors promotion most recently. He is predominantly a stand-up fighter but has a tricky triangle choke that he attacks with from his back. This is a huge step up for White and I believe that Magny is better in every facet of MMA.

Arnold Allen is a young prospect from England appearing in his fourth UFC fight at the age of 24. He is particularly well-rounded and fought Makwan Amirkhani to a close split decision victory in his last fight.

Mads Burnell is one of few Danish fighters that have competed in the octagon, he has a 1-1 UFC record going into this contest. He won his last fight by defeating Mike Santiago by unanimous decision at UFC Fight Night 124. This should be a competitive affair but I think Allen will have enough tools to come out victorious.

Makwan Amirkhani is a Finnish fighter who suffered his first UFC defeat against Arnold Allen at UFC Fight Night 107. He generally likes to get his opponents to the ground and work from the top position.

Jason Knight is a striker and jiu-jitsu fighter with an outgoing personality, which has caused fans to dub him “Hick Diaz”. If Amirkhani has success getting Knight down to the mat, he better be wary of Knight’s extremely aggressive guard.

Manny Bermudez is an undefeated prospect and fighting for the second time under the UFC umbrella. In his debut, he showed an effective wrestling game and a tenacious submission attack.

Davey Grant was a contestant on The Ultimate Fighter: Season 18 that made it to the finals before losing to Chris Holdsworth. Grant had a torn meniscus that led to a long layoff, but has since compiled a 1-1 UFC record. Neither of these fighters are known to stall so this contest should be very entertaining as long as it lasts.

UPDATE: The bout has since been canceled.

Getting his start on The Ultimate Fighter: Season 23, Eric Spicely started at light heavyweight and has since dropped down to the middleweight division. He has some the best jiu-jitsu skills in the division and will be a tough test on the mat if it goes there.

Darren Stewart is a solid middleweight fighter with good athleticism and striking. He lost his last bout against Julian Marquez via submission at UFC on FOX 26. If Stewart can keep this fight standing he will likely win, but I think Spicely will eventually get this fight to the floor where he excels.

I am new to sports writing but I have been an avid MMA fan for many years. My main interests are previewing upcoming fights and analyzing prospects climbing the ladder in MMA.