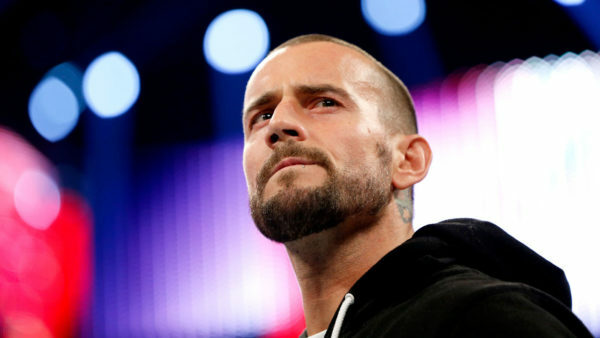 The UFC heads to Chicago this weekend for the loaded UFC 225: Whittaker vs. Romero card. In the first half of this week’s episode, we preview the entire UFC 225 main card, including the UFC Middleweight Championship fight between Robert Whittaker and Yoel Romero, the UFC Interim Welterweight Championship fight between Raphael Dos Anjos vs. Colby Covington, the return of CM Punk, and the UFC debut of Megan Anderson.

In the second half of the show, we preview the UFC 225 preliminary card, recap the results of UFC Fight Night: Rivera vs. Moraes from Utica, and discuss Michael Bisping’s official retirement.