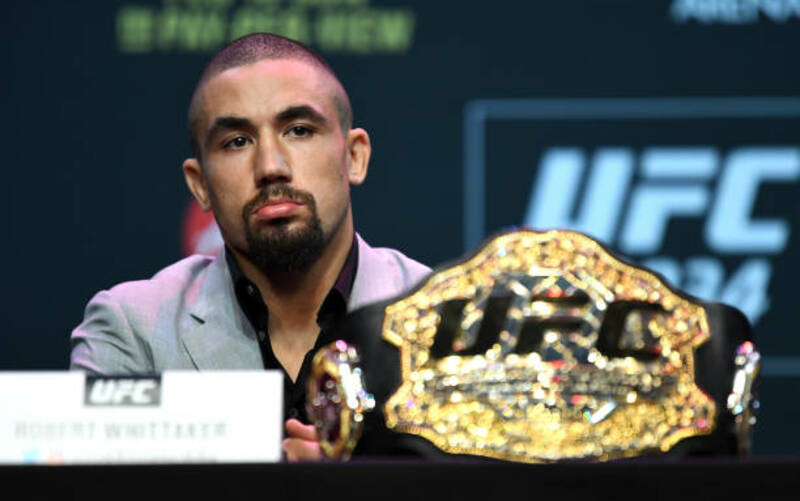 With UFC 234 just hours away and with fighters on the lower card already preparing, it seems that the main event has just been canceled.
According to ESPN‘s Brett Okamoto, who was on a phone call with UFC president Dana White, UFC middleweight champion and Australia’s very own Robert Whittaker is out of his scheduled title fight with #1 contender Kelvin Gastelum.

BREAKING NEWS: Robert Whittaker is OUT of his middleweight title defense against Kevin Gastelum. pic.twitter.com/ZfPUEn9YQM

It is reported that the first signs of his injury were due to abdominal pain experienced the night before. It was revealed this pain was diagnosed as a hernia, forcing Whittaker to pull out of the fight.

Whittaker’s absence is a crushing loss to many viewers. The new main event for the event is the scheduled middleweight contender fight between Israel Adesanya and Anderson Silva. The winner has been promised a title shot.