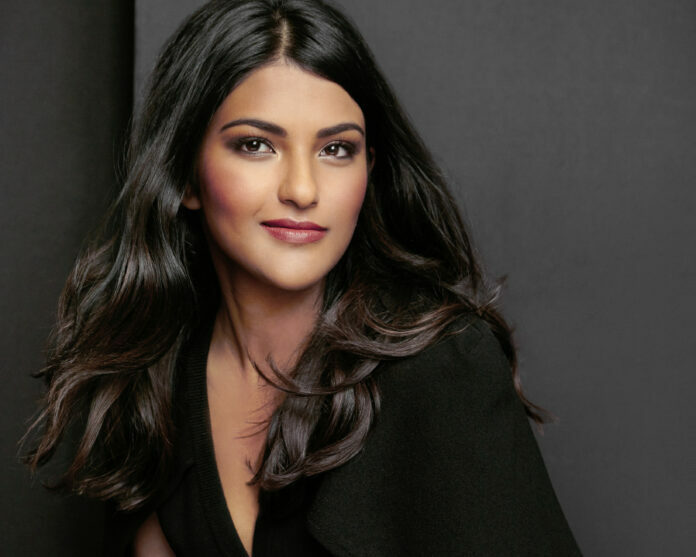 The latest addition to The Apprentice: ONE Championship Edition will be Indian entrepreneur Ankiti Bose. She is the second of 12 guest CEOs who have been announced to contribute as a judge to the inaugural season of the reality television series.

Bose is the co-founder and CEO of Zilingo, a technology and commerce platform within the fashion industry.

ONE Championship Chairman and CEO Chatri Sityondtong said, “It is my honor to announce that Ankiti Bose, co-Founder and CEO of Zilingo, has been confirmed as one of the 12 guest CEOs on The Apprentice: ONE Championship Edition.”

“Ankiti is a truly inspiring young woman who was able to convert her dream into reality. Her business acumen is absolutely incredible, and I have no doubt she will be a huge inspiration for our 16 contestants. I am excited to have Ankiti on the show.”

Bose has been featured in Forbes Asia’s 30 Under 30 and Fortune’s 40 Under 40 lists in 2018 and 2019. Bose began her career as a Management Consultant with McKinsey & Co. before moving to Sequoia Capital.

“I am thrilled to join Chatri on the show. This is a very exciting format and a great business idea and has all the potential for a success story. The Apprentice: ONE Championship Edition is also a great platform to inculcate the bright minds, which I am really looking forward to. It will be one of the most exhilarating experiences for the contestants, and we hope to discover some of the brightest minds among them,” Bose said.

Zilingo, based in Singapore, has generated over $300,000,000 as one of the largest B2B commerce businesses in Asia. Bose’s success made her the first Indian woman to co-found a $1 billion start-up (h/t CNBC.com’s Karen Gilchrist).

Sixteen contestants will compete for a $250,000 year-long contract to be the protege of Sityodtong at the ONE Championship headquarters in Singapore.

The Apprentice: ONE Championship Edition is slated to begin at the end of the year and will be available on both streaming and linear platforms. 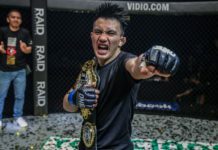