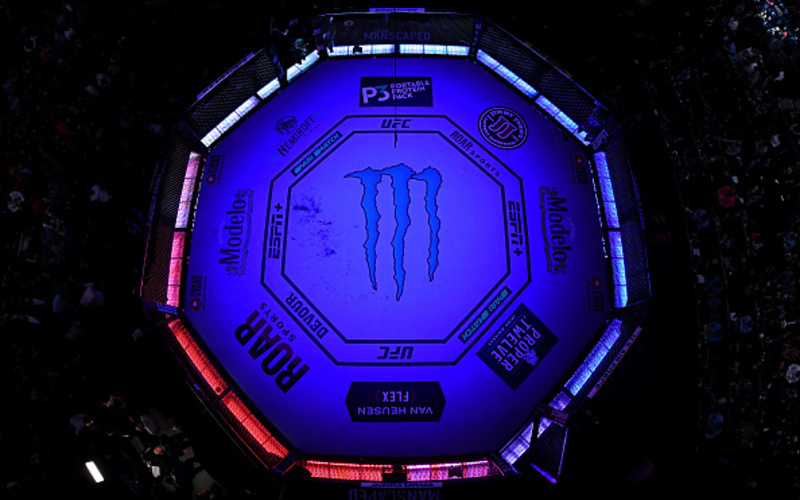 Some of the fights which may potentially take place on the UFC 251 card are Rose Namajunas v Jessica Andrade 2, Max Holloway v Alexander Volkanovski 2, Paige VanZant v Amanda Ribas and Kamaru Usman v Gilbert Burns. However, we should expect to see a litany of international fighters having their fights announced soon.

Fight Island was conceived as a solution by UFC and WME-IMG executives to the issue of fighter travel. Governments around the world including the United States government put in place travel limits in response to the Coronavirus pandemic. While other sports are well established,  MMA organizations are just capturing global attention on a large scale. Featured image: Embed from Getty Images