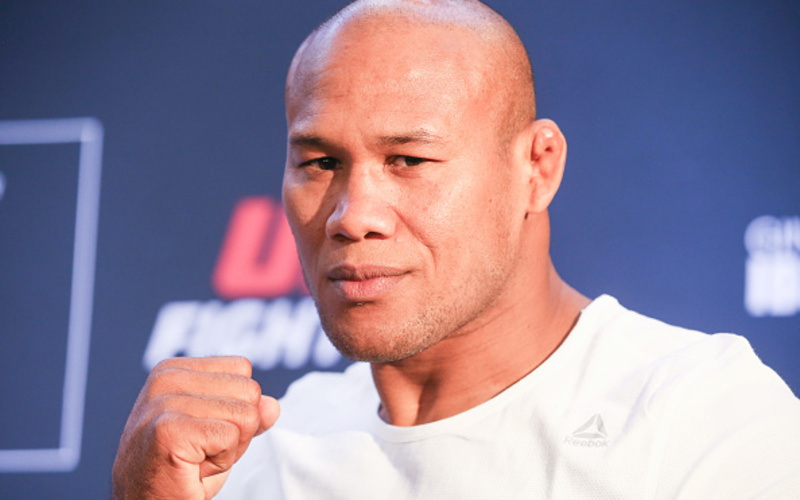 Ronaldo “Jacare” Souza will be stepping back into the Octagon at UFC 256 to meet Marvin Vettori according to several reports, including ESPN. Souza was set to take on Uriah Hall back in May but was forced off the card when he contracted the Covid-19 virus. He’s been on a bit of a slide but is still considered among the top submission specialists in MMA.

Souza (26-8) is always a win or two from title contention but has lost two in a row and three of his last four fights. He was defeated by Kelvin Gastelum, Jack Hermansson, and Jan Blachowicz while defeating Chris Weidman. Souza is currently unranked by the UFC but a win over Vettori could see him break back into the top ten.

Marvin Vettori has been on a tear, winning three consecutive fights. He defeated Karl Roberson, Andrew Sanchez, and Cezar Ferreira. His last loss came at the hands of Israel Adesanya, via split decision. It’s very impressive to have such a close fight with the undefeated middleweight champion.

UFC 256 is scheduled to take place on December 12 in Las Vegas. It was set to feature a welterweight title fight between Kamaru Usman and Gilbert Burns but Usman was forced out with an undisclosed injury. It has been rumored that this is the card that Conor McGregor and Dustin Poirier could land on.

Amanda Nunes is also defending her featherweight title against Megan Anderson on this card. That fight is currently expected as the main event. Mackenzie Dern is also expected to take on Virna Jandiroba and Dwight Grant is booked to face Jingliang Li in a clash of welterweights.