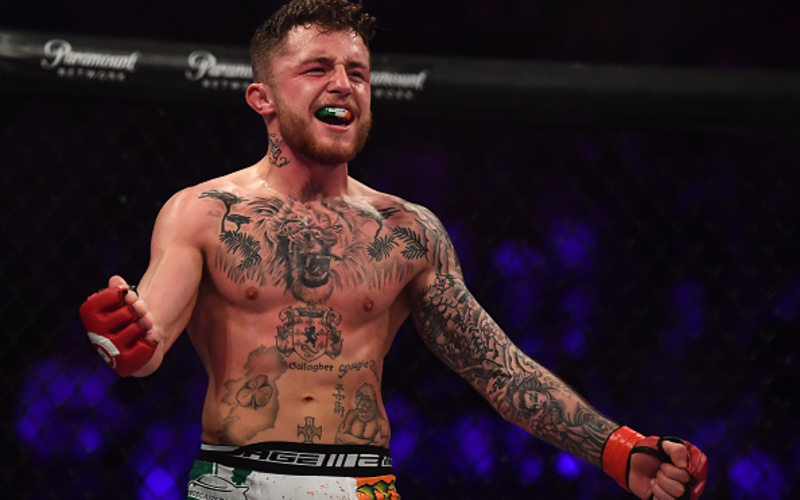 Bellator MMA has never had a ranking system, however, that appears to be changing. Josh Thomson announced on his podcast “Weighing In”, that Bellator is currently working on releasing a ranking system. The UFC’s system on ranking fighters has garnished criticism due to the political nature that’s conducted creating them. Flaws aside, it is important to have an accurate system in place. It is unclear if Bellator will go with a top 15 like the UFC or a top 5 like One FC. The lack of depth in each roster makes it more likely they go with a top 5. Here is a possibility for Bellator’s Bantamweight rankings at 135lbs.

“The Spaniard” captured the vacant title with a decision victory of Patchy Mix in September. Archuleta spent most of his career at featherweight, however, when he wasn’t listed to be a part of the Grand Prix, it was clear the plan was to compete going forward at 135lbs.

The #1 contender is not as clear as other divisions. With that said, Pettis is a former top 5 fighter in the UFC and is currently 2-0 since signing with the promotion. He brings the name value to promote a fight with Archuleta and is entering the prime of his career at age 27. Pettis has the speed and cardio to counteract the champion’s relentless pace.

The Jackson-Wink product fell short in his title bout, however, he showed enough to keep him this high on the rankings. His grappling is as good as anyone’s in the division, but his cardio and lack of 5-round experience was ultimately the deciding factor. Expect Mix to be in contention in 2021.

If there’s someone to argue about being the best grappler in the division, it’s James Gallagher. With six submission victories in the promotion, that lead’s all bantamweights. Gallagher has stated his eagerness to compete for a title. With the additional signings in the division, Gallagher has plenty of opportunities to climb the ladder and reach that goal.

“Tiger” was a big-time signing for Bellator. Magomedov is scheduled to make his promotional debut next month, but with his resume, he’s already a top contender. Magomedov is the only Bellator fighter to hold a victory over a current UFC champion. He’s been inactive for 2 years so the layoff will garnish some concerns, but when healthy, Magomedov is a force in any promotion.

Two years ago, Higo was in a title fight, ultimately coming up short against Darrion Caldwell. Higo is 3-3 in Bellator, but he’s on a two-fight win streak and chasing another title opportunity. A member of the Pitbull Brother’s team, Higo has the camp and training partners that will prepare him for another run.

Bellator’s Bantamweight rankings will surely provide more clarity to fight fans. The influx in the younger fighters being signed suggests the days of signing fighters that are out of their prime are over with. If that is the case, the bantamweight division will be one to follow closely moving forward.