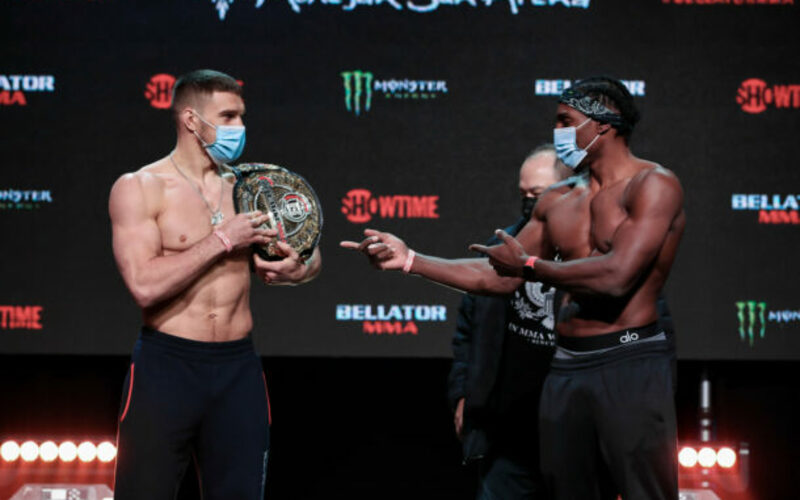 In their 2018 bout, Nemkov edged out “Mr. Wonderful” Davis by split decision on his path to claiming the title over Bader last year. Davis will look to exact revenge and regain his old belt in the process, while Nemkov will try to prove the first victory was no fluke. The fight’s winner will face the winner of the highly-anticipated upcoming bout between Anthony Johnson and Yoel Romero.

The co-main event fighters, former UFC contender Corey Anderson and former ACA and ACB champion Dovletdzhan Yagshimuradov, will be fighting for a chance to take on Bader in the semifinals. Many fans were confused with the annoucement of Yagshimuradov’s inclusion on the card, both because of his unknown status and difficult-to-pronounce name. Make no mistake, though, he is a legit talent capable of beating anybody in any of MMA’s aspects. “Overtime” Anderson, meanwhile, continues to chase gold in his new organization after unsuccessfully doing so in the UFC. He shows fight fans new improvements in each fight, so he is going to be a tough out in this tournament.

Bellator 257 will also feature two women’s bouts that are pivotal in their respective divisions. Longtime flyweight contender Veta Arteaga will attempt to get back on the right track on the main card against LFA vet and Bellator debutant Desiree Yanez, who is looking to rebound from her second career loss. The prelims will be headlined by former featherweight champion Julia Budd, who looks to continue to make her case for a rematch against the woman who took her belt, Cris Cyborg. She’ll take on Shooto and Dana White Contender Series vet Dayana Silva, who will look to start her Bellator career off with a bang.

The main card will be kicked off by a welterweight bout between British welterweight MMA legend “Semtex” Paul Daley, who is expected to retire after the fight regardless of outcome, and UFC veteran Sabah Homasi, who is riding a four-fight win streak. This fight should be a pseudo-kickboxing bout, but fireworks nonetheless.

The Bellator 257 preliminary card is especially stacked, with any of the fights being a candidate to be on the main card of almost any other Bellator card. Two featherweight fights are especially intriguing. First, Pedro Carvalho will kick off the card in his first fight after losing to Patricio Pitbull in a Featherweight Grand Prix Quarterfinal and Bellator featherweight championship fight against hot prospect Jay Jay Wilson. Two staples on the European MMA scene and UFC veterans, Mads Burnell and Saul Rogers, will face off to build a case towards contention.

At light heavyweight, Viktor Nemkov, brother of the headlining Vadim Nemkov, will take on Swedish powerhouse Karl Albrektsson in a fight where both fighters could make a case to be an alternate for the Grand Prix. Meanwhile, kickboxing legend Raymond Daniels will make his third Bellator appearance in MMA as he takes on the 5-4 Peter Stanonik.

Paul Daley def. Sabah Homasi via TKO (left hook and punches), 1:44 of Round 2

Jay Jay Wilson def. Pedro Carvalho via TKO (ground and pound), 0:53 of Round 2 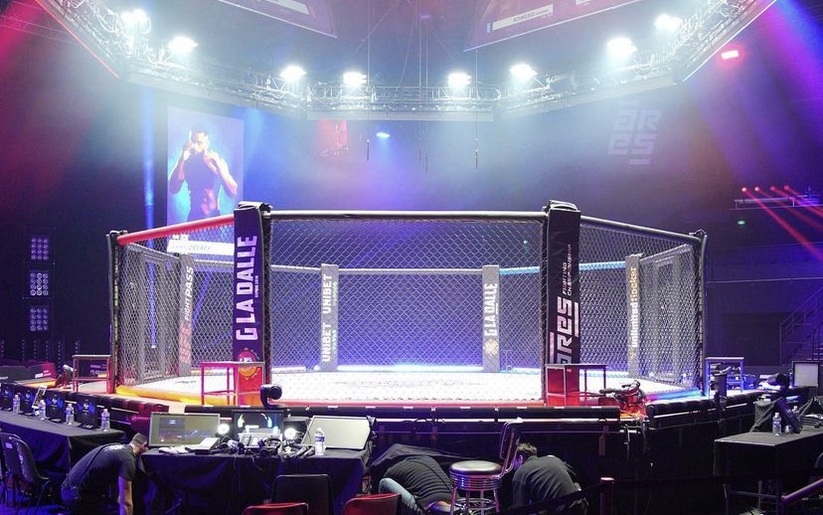