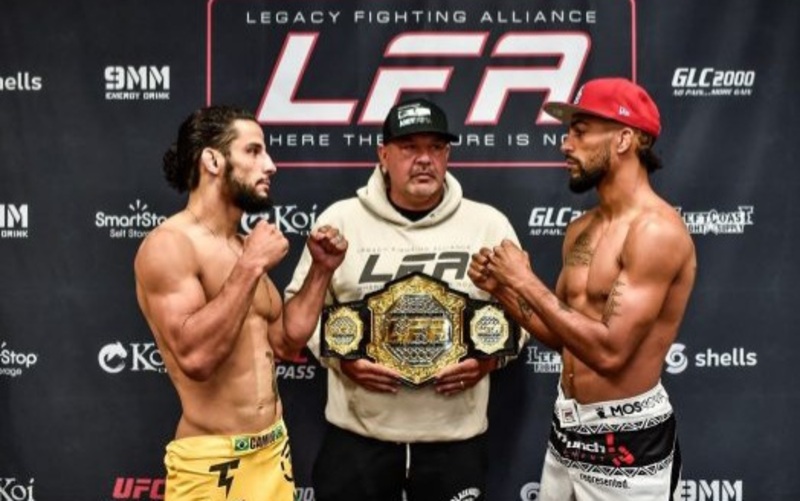 Legacy Fighting Alliance returns on Friday from St. Louis, Missouri. We will be bringing you full LFA 114 results all night long.

The main event features a featherweight battle, as the Lyoto Machida protege Bruno Souza takes on Javier Garcia for the vacant 145-pound championship. In the co-main event, the interim flyweight championship is on the line, as Charles Johnson takes on Joao Antonio Camilo Neto.