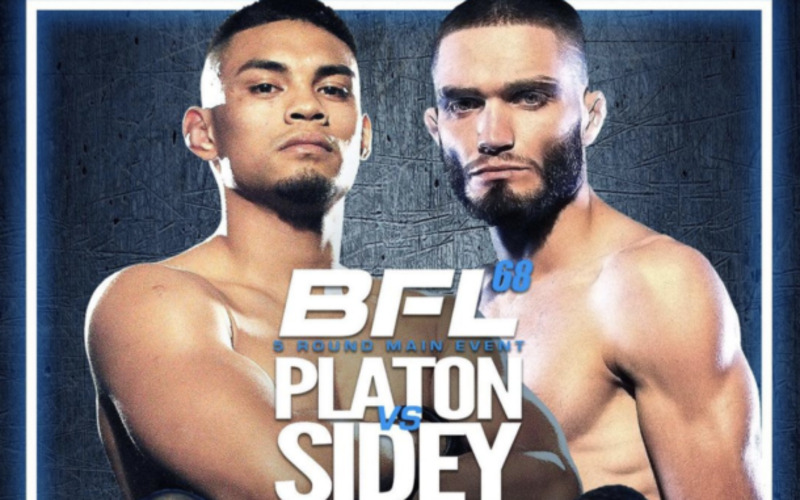 The first of back-to-back nights of Battlefield Fight League is upon us on Thursday, September 30. We will have BFL 68 results for you all evening long.

The main event at BFL 68 is for the promotion’s bantamweight championship, as Gio Platon takes on Serhiy Sidey. Battlefield Fight League’s resident bad boy Austin Batra squares off against Christian Tremayne in the evening’s co-main event.

Josh Kwiatkowski vs. John Nguyen could be marked as the fight of the weekend from a fan’s perspective.

The event’s main card will air live on UFC Fight Pass at 7 p.m. PT/10 p.m. ET, with the prelims kicking off on the BFL YouTube page.