What We Learned From ONE: First Strike 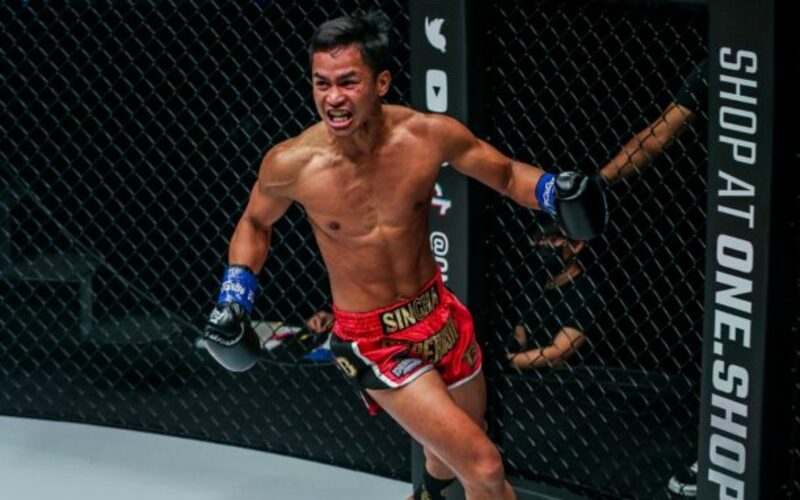 ONE Championship came with the heat on Friday, October 15, with ONE: First Strike. The all-kickboxing event featured one of 2021’s most startling knockouts and kicked off the 2021 ONE Featherweight Kickboxing World Grand Prix.

3 Things We Learned from ONE: First Strike

The event began with top heavyweight contender Rade Opacic solidifying his spot in the division by crushing Patrick Schmid before the tournament kicked off with back-to-back knockouts. The action closed with the first-ever ONE Featherweight Kickboxing World Champion being crowned in dramatic fashion.

After the confetti was swept away, what was the fallout from one of kickboxing’s greatest events?

Let’s return to ONE: First Strike and examine three key takeaways from the event that shocked the world.

Greatness Is Not Invincible

Giorgio “The Doctor” Petrosyan entered ONE: First Strike known as the greatest kickboxer to ever lace up the gloves. But after one of the most dazzling knockouts you will ever see, Superbon was the one who exited the ONE Circle with the ONE Featherweight Kickboxing World Championship.

Petrosyan’s greatness is undeniable. What he has been able to accomplish has been jaw-dropping. However, in this wild and crazy sport, it’s a game of millimetres, not inches.

Superbon was his equal. Petrosyan, who rarely makes a mistake, began lowering his left hand. And when Superbon went high as he began to exit, the right leg found a home on his head. At this level of the sport, a mistake in a fraction of a second will cost you everything.

The result puts Petrosyan’s record into perspective even further to realize just how long he was perfect. But now it’s Superbon’s time to sit upon the throne. With one of 2021’s best finishes, the Thai warrior now wears the moniker of being the best in the world.

Marat Grigorian entered as the odds-on favorite to win the tournament, and his performance did not disappoint. The Armenian put Andy Souwer away in the second round to advance to the semifinals.

After the bout, Souwer called it a career. Thankfully, the Dutchman got to go out on his own accord against one of the most elite strikers going today. Souwer did not go out as a shell of himself. He was competitive against Grigorian in the first round, which showed his ability to compete against the world’s very best. He was able to write his own ending.

Souwer’s legacy is already written. The multiple-time kickboxing World Champion has been a fixture for years. Having worn gold around the world, everybody knew of his greatness. But at ONE: First Strike, he ran up against a moving freight train.

As for Grigorian, the result only furthers his own growing legacy. To be the man to end Souwer’s career is an accomplishment that will be written in bold. Now he sits two wins away from a tournament title and becoming the top contender to challenge Superbon.

There was no ramp-up to the 2021 ONE Featherweight Kickboxing World Grand Prix. The tournament, featuring eight of the top contenders in the division, was shot out of a cannon with two sensational upsets.

Davit Kiria stood in the pocket with Enriko Kehl and caught the German with a wild overhand right. As soon as Kehl was staggered, the Georgian pounced and didn’t let up. After additional overhangs, Kehl fell to the canvas giving Kiria a spot in the semifinals.

As if that result wasn’t enough, Chingiz Allazov blitzed Samy Sana in under a minute. Allazov was relentless and moved forward with an aggression unlike any other. Sana tried to cover up and respond, but the output was too much.

Both underdogs will advance to meet two of the best pound-for-pound kickboxers on the planet, Sitthichai and Grigorian, respectively, but their upset performances at ONE: First Strike spotlighted that anything can happen once the bell rings.