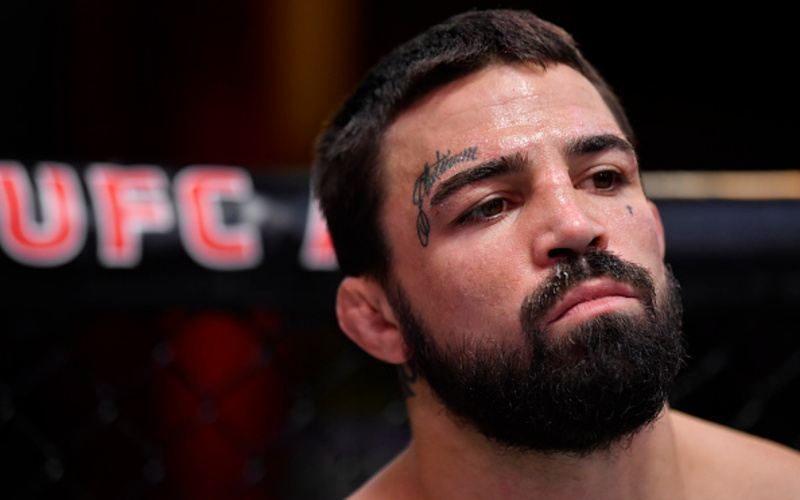 In a move that many probably should have seen coming, Bare Knuckle Fighting Championship has signed former UFC fighter ‘Platinum’ Mike Perry to a multi-fight agreement, the promotion announced today.

Mike Perry may be best known for his brawling, fan-friendly style that earned him favor in the UFC as well as two Fight of the Night bonuses and two Performance of the Night bonuses. He started his UFC career going 4-1 with all four wins coming by way of knockout, but after he would go 3-7 to end his time with the promotion that saw some final highs, but also some lows. He would get knockout wins over names like Jake Ellenberger, Danny Roberts, and Hyun Gyu Lim and notable fights with Donald Cerrone and Paul Felder have him as a fixture in UFC fans’ minds for the long haul.

Looking ahead to his BKFC career, BKFC President David Feldman has this to say via a press release on his newest signee:

Feldman should be excited for the signing of Perry. He is everything the promotion looks for in a fighter with the perfect blend of skill and self-marketability that is what the promotion still needs in its stable of fighters to continue the climb they are on.

Speaking of self marketability, Perry had this to say on his signing with the promotion:

“Let’s skip all the formalities! This sport is evolving and I am here to strike fear into the hearts of my competitors! I plan to intimidate the world when I show what a truly skilled combat specialist is capable of with his bare hands.”

And to top it off, Mike Perry proceeded to illuminate on what his plans are inside the promotion:

“I will dismantle the opposition and reach the glory I have longed for my entire life. I will be crowned King of the streets and King of combat sports! They will make me a Platinum Crown and carry me on the bloody backs of my defeated rivals…”

Needless to say, while his first fight hasn’t been announced yet, he is going to make whatever show he debuts at a must watch. He is a good signing for the promotion, despite the risk he may pose given his checkered past. This move is the type of move they have to make as they grow and develop as a promotion.