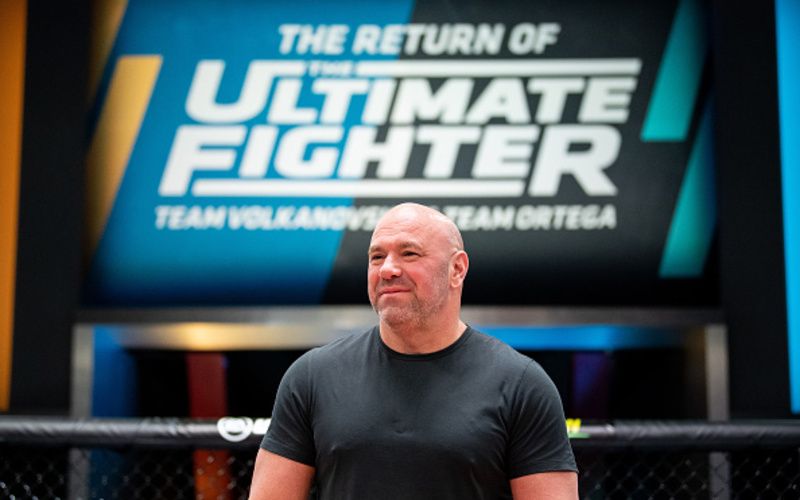 The Amazing Race, The Simpsons, and 60 Minutes are just some of the shows to reach the 30 seasons mark, and now the UFC will be adding The Ultimate Fighter to that list as well, as they announced it would be renewed and streaming another season in 2022.

The Ultimate Fighter has been renewed for a 30th season, set to stream in 2022. It’ll feature men’s heavyweights and women’s flyweights. Coaches TBD.

The show’s 30th season will be made up of a fighter roster of heavyweights and women’s flyweights, both divisions with a need of some injection. Both weights have had a presence on the show before with heavyweight being on seasons 2, 10, and 28, with women’s flyweight being represented on Season 26 exclusively, crowning the inaugural champion of the division in Nicco Montano.

As far as who the coaches could be, many people on social media are pandering for a Colby Covington and Jorge Masvidal season. Covington as a coach in of itself would be a site to see. Other ideas across the board include Israel Adesanya and the winner of Jared Cannonier and Derek Brunson, or maybe they highlight a trilogy fight between Nate Diaz and Conor McGregor by having them be coaches?

The bottom line is that Dana White has always seemed to love his original baby that helped grow not just his brand of the UFC but the sport of mixed martial arts nearly 16 years ago. The insane TUF 1 Finale fight between legends Forrest Griffin and Stephan Bonnar with celebrities like Kevin James and Michael Clarke Duncan cheering in the crowd will forever be etched in the sport’s history.

Since then, though, the show has seen its ups and downs with the focus turning from fighting to The Real World angle of things, thanks to fighters acting out and the challenges they have competed in. The show would throw some curveballs along the way to get things back to the fighting angle, with seasons focused on other champions returning, introducing weight divisions, and bringing in YouTube stars to compete.

A new crop of talented, young fighters will have their chance to earn a contract with the UFC next year and once more details become available then MMA Sucka will keep fans updated as well.